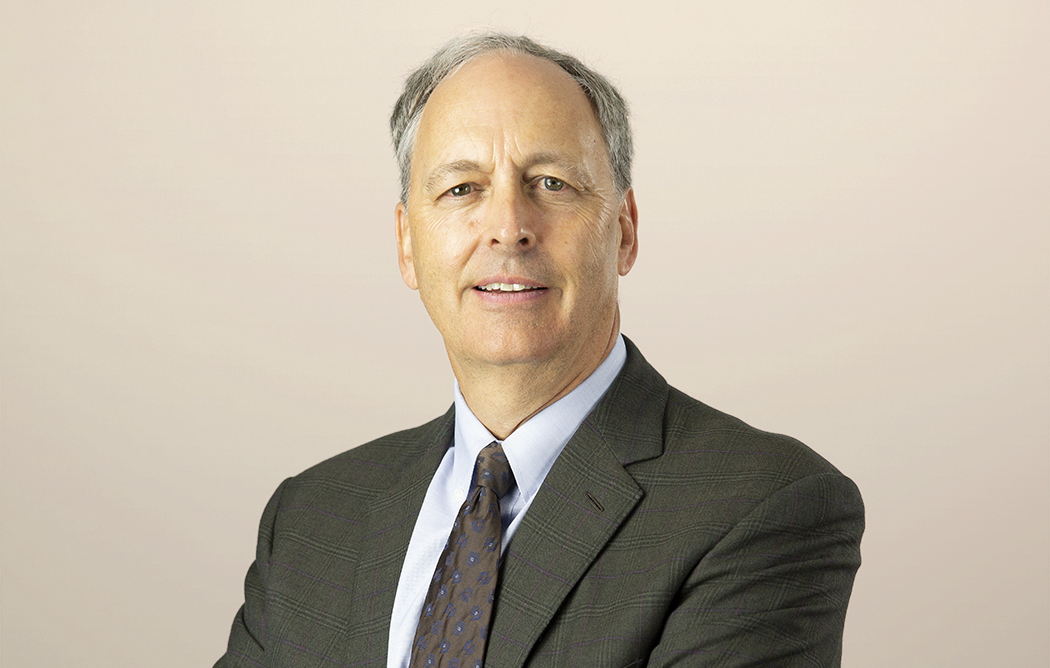 Widely considered to be one of the most influential thought leaders in the world of business and technology, George Colony is the Founder, Chairman, and CEO of Forrester Research.

In 1983, Colony founded Forrester in his basement. At the time, he was based in Cambridge, Massachusetts; but he’s since built his brainchild into one of the world's most successful independent research and advisory firms. With physical locations in more than 30 countries, Forrester leverages its proprietary research — insights pulled from annual surveys of more than 700,000 consumers, business leaders, and technology leaders worldwide — to help clients grow in size and profit.

Since launching, Forrester has received numerous industry recognitions. This includes being named one of the "200 best small companies in America" by Forbes magazine and one of the "top 100 Fastest-Growing Companies" by Fortune Small Business. Additionally, for three consecutive years, the company was ranked as the number one analyst firm by The Knowledge Capital Group.

Inextricably tied to Forrester's sustained success is Colony's pension for making bold and stunningly accurate calls about business and technology. During the past 30 years, the company's CEO has proven himself to be ahead of the pack with early predictions regarding the birth of client/server computing, the dot-com crash, the rise of social computing, and the widespread adoption of cloud services, among many others.

Not surprisingly, Colony is routinely sought-after as a source of authority in the world of tech and business. He has lectured at the MIT Sloan School of Management and addressed multiple international audiences in a number of prestigious settings: the World Economic Forum meetings, the Fortune Brainstorm Tech conference, the SBS Seoul Digital Forum, and the United Nations’ “The Net World Order: Bridging the Global Digital Divide” conference.

Furthermore, his analysis is routinely quoted in such top publications as the Wall Street Journal, the Times (London), the Economist, Wired, Businessweek, Forbes, The Financial Times, and The New York Times. The esteemed prognosticator is also not afraid to jump in front of the camera. Over the years, Colony has appeared in interviews on prominent broadcast outlets like CNN, CNBC, and National Public Radio.

Colony, who received a bachelor's in government from Harvard University in 1977, began his career as an analyst at The Yankee Group, where he spent more than four years before launching his own company. Away from Forrester, he serves as the Chair of the Board of Trustees for the private prep school Choate Rosemary Hall in Wallingford, Connecticut. In the past, he has also advised the Harvard School of Engineering and Applied Sciences in various capacities.