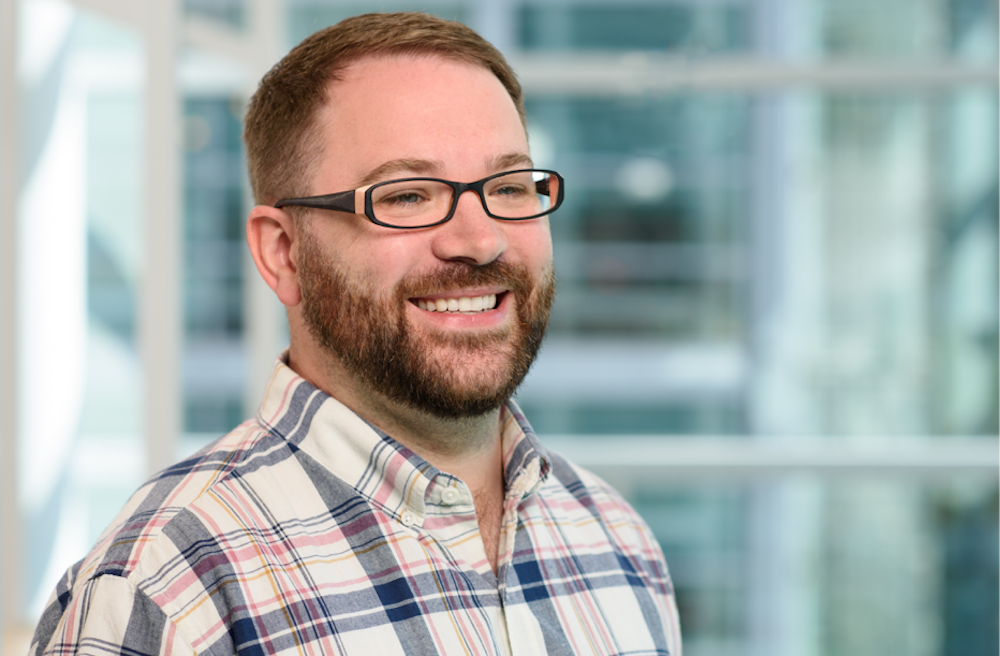 Originally from England, Cal Henderson is best known as the Co-Founder and Chief Technology Officer at Slack, the popular messaging app company that was acquired by Salesforce in 2021 for $27.7 billion. A software engineer at heart, Henderson is now removed from daily coding duties, but he remains a vital figure in Slack's ongoing success. His role as CTO makes him responsible for both the company's world-class engineering team and setting its technical vision for the future.

Strangely enough, Henderson's first dream had nothing to do with computers. Under the spell of Hollywood movies, he saw himself becoming a military fighter pilot. But a major turning point occurred during his early childhood when a cousin acquired a home computer and began demonstrating how the programming language Basic works. Henderson was hooked from the start. “I just found it incredibly compelling to make stuff,” he said, reflecting on the seminal experience.

He would go on to earn a bachelor's in computer science from the University of Central England, and was involved in London’s early online network through his work with digital creative communities and the blogosphere, running a personal blog for over 15 years. Additionally, he was a pioneer in the use of web APIs and created the basis for OAuth and oEmbed, which are now used by YouTube, Twitter, and many others.

Even more important, one of Henderson's breakthrough moments came when he hacked into the email system for an online role-playing game called Game Neverending. Instead of having Henderson arrested, the company's CEO, Stewart Butterfield, offered the ambitious hacker a job.

However, the game struggled, and to keep the project afloat, Henderson and his colleagues started working on a side project they hoped would be more financially rewarding. That project became the image and video hosting service Flickr, which was purchased by Yahoo! For approximately $25 million in 2005.

Four years later, the Flickr creators all left Yahoo! and started another company with the aim of creating another game. Again, the game failed, but their work was not completely fruitless. During the arduous process, they'd developed software to improve internal communications among the team members working on the game. This communication tool worked so well that the group decided to build a business around it, which was eventually called Slack. Originally, Slack was built for teams like theirs, but Henderson and his co-workers were quick to iterate based on feedback from different types of companies.

Henderson is now based in San Francisco, California. As a popular speaker on engineering scalability, he authored the bestselling book "Building Scalable Web Sites." In 2019, he was named a Fortune 40 Under 40 honoree and recognized by the World Economic Forum as a Young Global Leader.