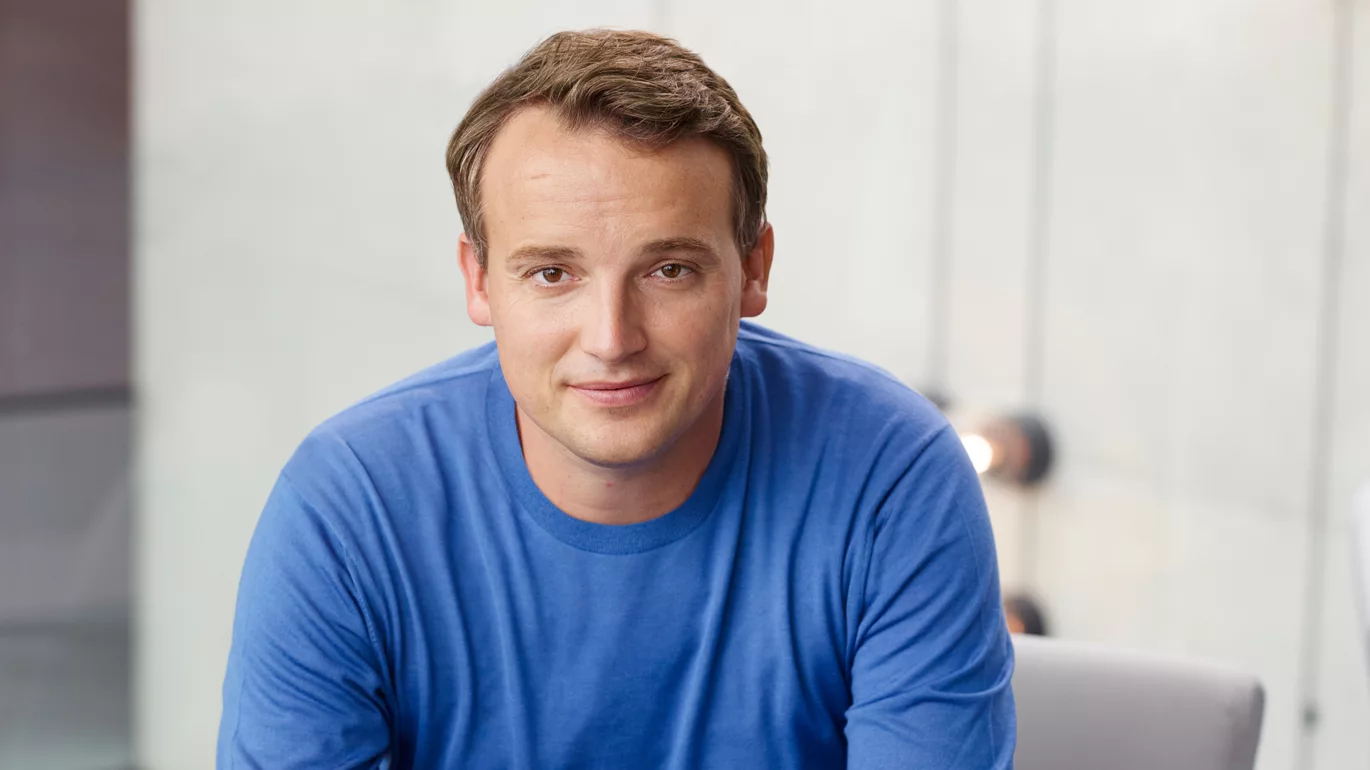 Raised in Germany, Christian Klein has spent the majority of his life at SAP, one of the most influential software companies in the world. His story is one of starting on the ground floor and working up to the very top — he assumed the role of CEO in July 2021.

The first time Klein set foot in SAP’s Walldorf, Germany-based headquarters he was just a teenager, having landed an internship that involved carrying heavy monitors around before the time of flat screens. But despite the physical demands of the job, Klein's passionate connection with the company never waned. After starting his career at SAP in 1999 as a student, he continued an upward trajectory that has lasted decades. Over the years, he has held various positions in Active Global Support Operations, Services Operations, and Global Controlling. From 2011-2012, he served as chief financial officer of SAP SuccessFactors. Then, in 2014 he was appointed chief controlling officer.

Based on his success in these positions, Klein was named chief operating officer and head of the Intelligent Enterprise Group in 2016. Under Klein, the group drove SAP’s digital core development functions and product management, including SAP’s flagship product SAP S/4HANA and SAP Digital Supply Chain, and managed SAP’s rich industry-specific portfolio.

Klein’s organization was also responsible for making SAP an Intelligent Enterprise by focusing on business process simplification, global IT and cloud infrastructure, product and services quality, portfolio and investment strategy, intelligent data and analytics, and value achievement through digital innovation adoption to the benefit of both customers and employees.

Now the youthful-looking 42 year-old is CEO of the software giant and focused on matters other than carrying monitors — namely, steering SAP's revenue shift from licensing fees to cloud computing subscriptions. Considering that his company is now the largest non-American software company by revenue, and the second largest German company by market capitalization, there is no shortage of work to be done. As the company boss, Klein holds the overall responsibility for the corporate strategic direction, management, and performance of SAP. On top of his CEO duties, he is also a member of the Executive Board.

Klein holds a diploma in international business administration from the University of Cooperative Education in Mannheim, Germany.