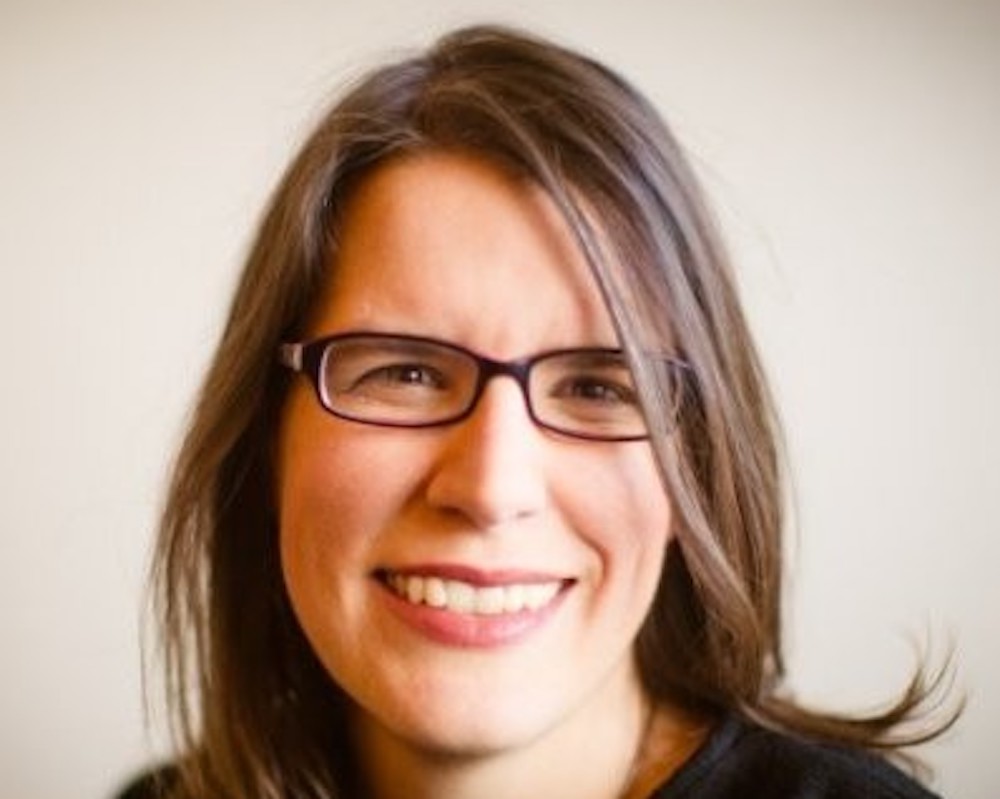 DataGrail's new Chief Technology Officer, Cathy Polinsky, started programming in the first grade. This was back in the 1980s, and after her mother brought home an Apple II, Polinsky didn’t waste any time before learning her first computer language, Logo. Having found her passion, she would go on to learn basic programming skills as a student. By high school, Polinsky was attending a summer camp at Carnegie Mellon, where she was introduced to algorithms, robotics, and hands-on programming — all of which laid the groundwork for her stellar future in the tech industry.

Following high school, Polinsky attended Swarthmore College, where the only thing as exciting as computers was arguably the swimming pool. An exceptional student-athlete, Polinsky qualified for the NCAA Division III National Swimming Championships three times and held the college record for the 100-yard butterfly for over a decade. After receiving her Bachelor of Arts in computer science, Polinsky began her career as a software engineer at Amazon.com, arriving at the ecommerce giant right before the dot-com crash.

The turmoil of that time in Silicon Valley was a recipe for disaster, but Polinsky navigated her early career with aplomb. During her first several years in the tech industry, she moved around from Amazon to Bizgenics, then to Oracle, where she cut her teeth by leading engineering teams that built large-scale, robust systems.

At Oracle, Polinsky realized she missed the fast paced environments of earlier companies, and sought to move into management. A friend then pointed her to a management position opening up at Yahoo; she accepted the job and never looked back.

After Yahoo, Polinsky served seven years at Salesforce, her last two and a half as SVP/VP of Engineering, Enterprise Search. She then spent four years as the CTO at Stitch Fix, before joining Spotify as VP of Engineering, where she led the Merchant Services engineering division, which spanned key products that merchants use to run and grow their business like Money, Marketplaces, Shipping, Retail POS, Transactions, Inbox, and more.

In July 2022, Polinsky's journey took her to DataGrail, where she now serves as CTO. DataGrail, a leading data privacy platform, was impressed by her wealth of experience, particularly in developing systems that offer highly personalized experiences for consumers while respecting their fundamental privacy rights. As CTO, Polinsky is responsible for ongoing product development, as the company continues to scale to meet the challenges of today’s evolving data privacy landscape.

Outside of DataGrail, Polinsky also serves as Board Director for Aetion, a health care analytics company. A proud Swarthmore alumni, she has previously served on the school’s Alumni Council.