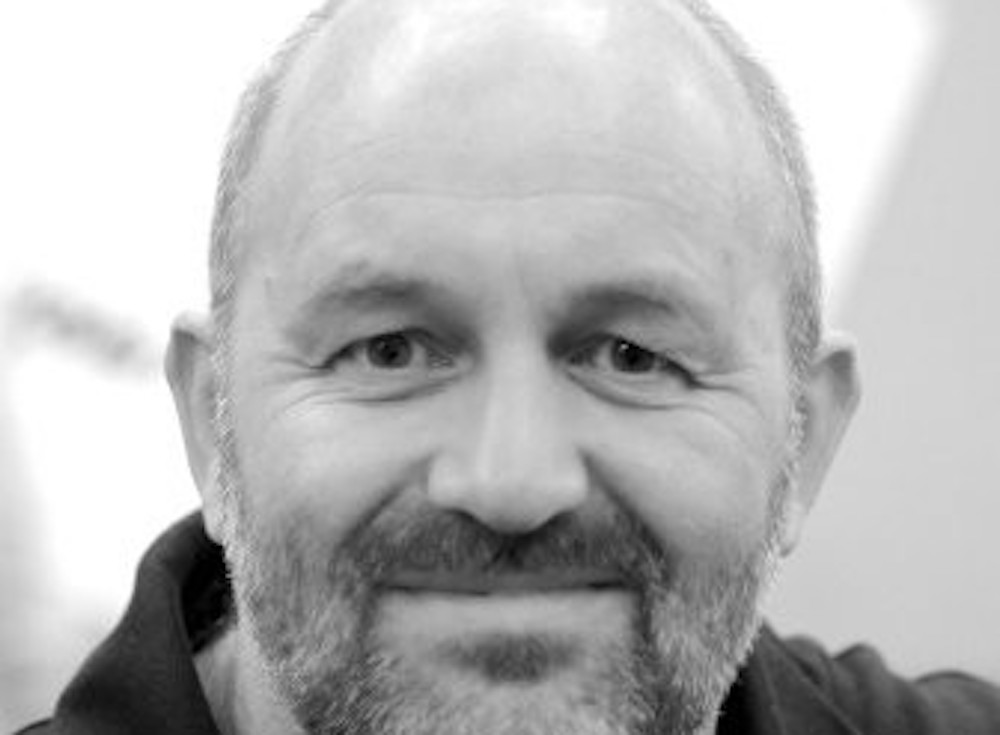 Arguably the most famous Chief Technology Officer to ever exist, Werner Vogels has spent the past 17 years transforming Amazon from an online book seller into one of the largest ecommerce empires on the globe. A native of the Netherlands, Vogels is celebrated as a top expert on ultra-scalable systems. He holds a doctorate in computer science and is the author of many conference and journal articles, most of them on computer-related distributed systems.

Sometimes referred to as "The Godfather of the Cloud," Vogels’ vision and leadership have led to the creation of one of Amazon’s most important offerings, Amazon Web Services. Millions of customers — Airbnb, Lyft, Oracle, Siemens, Hilton, Shell, the Smithsonian, etc. — now rely on AWS to power their infrastructure, increase their agility, and lower their costs.

Funnily enough, Vogels nearly rejected the Amazon job that eventually changed his life — and the world.

In 2004, when Amazon first wanted to talk, Vogels’ instinct was to turn them down. At the time, he was at Cornell University and had no interest in selling books online. Already he was a renowned expert in distributed systems — which explains the interest of Amazon, who was struggling to do orders of magnitude at the time. The company realized that the key to growth was distributed systems. An antithesis to the world of large mainframes costing millions of dollars, distributed systems were a precursor to modern cloud computing that focused on how users could split computing workloads across numerous smaller, cheaper computers.

Reluctantly, Werner agreed to meet with Amazon leaders and quickly realized that his initial instinct was incorrect. Amazon wasn't just trying to build an online bookstore, it was trying to use the internet to build a retail empire at a time when the word "ecommerce" didn't exist.

As someone who “liked building things that need to get big,” Vogels jumped at the opportunity. He left academia and thrived at Amazon. After joining the company as the director of systems research in September 2004, he was promoted to CTO in January 2005 and named VP in March of that same year.

Prior to becoming one of the few rock stars in the CTO world, Vogels had already lived a very full life.

He began adulthood by completing his mandatory military service in the Royal Netherlands Navy. He then served as a radiology technician in the Netherlands, taking X-rays for a national cancer research institute from 1979-85. After completing his doctoral studies, Vogels pursued a career in computer science research, first as a senior researcher at INESC in Portugal, and later he joined Cornell as a visiting scientist.

On top of that, he worked on a couple commercial ventures that were spun out of Cornell, including co-founding Reliable Network Solutions, a company that held U.S. patents on computer network resource monitoring and multicast protocols. From 1999-02, he held vice president and chief technology officer positions with the company.