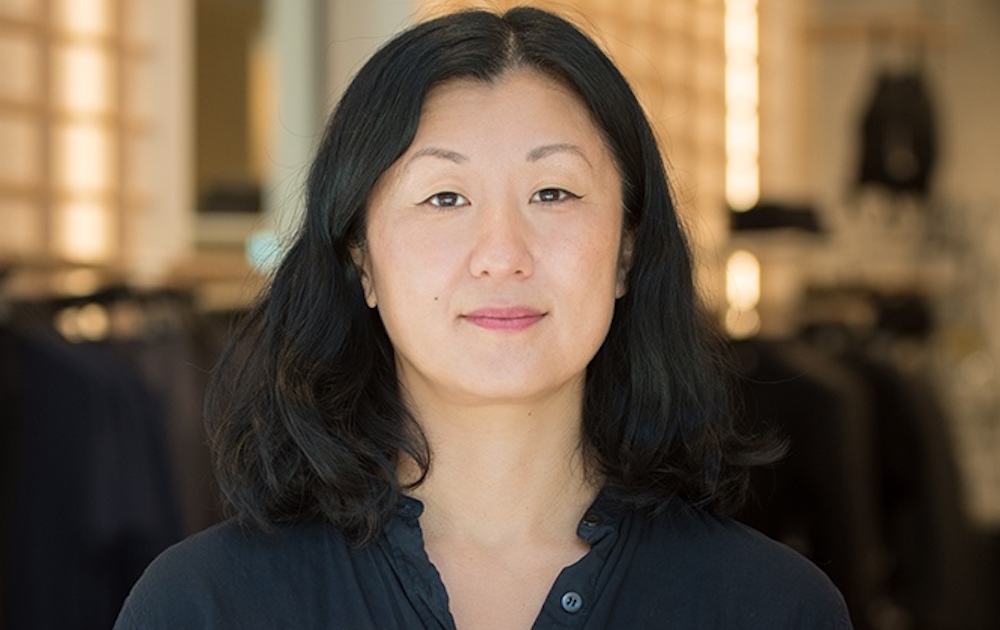 Well before Sun Choe joined the lululemon executive team, she could be seen walking down the streets in their trademark yoga pants. This is not surprising. lululemon products, which are often referred to as "athleisure," comprise a ubiquitous brand that is easily found in a wide range of places: from suburbia to Soho; from Whole Foods to the gym.

Unquestionably, part of the fashion brand's epic rise in recent years is due to the influence of Choe, who first came on board in 2016 as senior vice president of Global Merchandising. Then, in September 2018, news broke that the executive was getting bumped up to Chief Product Officer, the position she still holds today. As CPO of a company that's been developing a cult following as of late, there is never a dull moment for Choe, who prides herself on taking product development to the next level.

In fact, over the years, she's been instrumental in elevating merchandising capabilities for the Vancouver-based athletic apparel provider. This includes leading efforts to partner with leaders in design and innovation, resulting in a large increase of lululemon products that are now available for the retail market. For example, during her tenure, the company's assortment has grown to include golf apparel, tennis apparel, workout hijabs, hiking gear, mushroom bags, and even lululemon’s first sneakers.

Interestingly, fashion and design were not always in the cards for Choe, who graduated from the University of Maryland with a degree in political science and government. Fortunately for her, she landed a role as a merchandise trainee at the Gap. After five years she moved to Levi’s, where she reportedly fell in love with the stories of product and brands in fashion. Since then, she's continued following this passion in the industry. Before her engagement with lululemon, Choe was chief global product merchant at Marc Jacobs. Previously, she also served in multi-channel merchandising for brands like West Elm, Madewell, and Urban Outfitters.

After years of working her way up through the ranks of the retail industry, Choe has become fond of using her influence to help mentor more junior team members along the way. “It doesn’t have to be a formal mentorship," she said in a September 2022 interview, adding that it can be more difficult for women in the retail business. “I think you have to stand up for yourself in this business, especially as a woman. I think people sometimes think less of you or expect a little less of you. I certainly think it’s important that you stand up for yourself because not everyone is going to be an advocate for you."