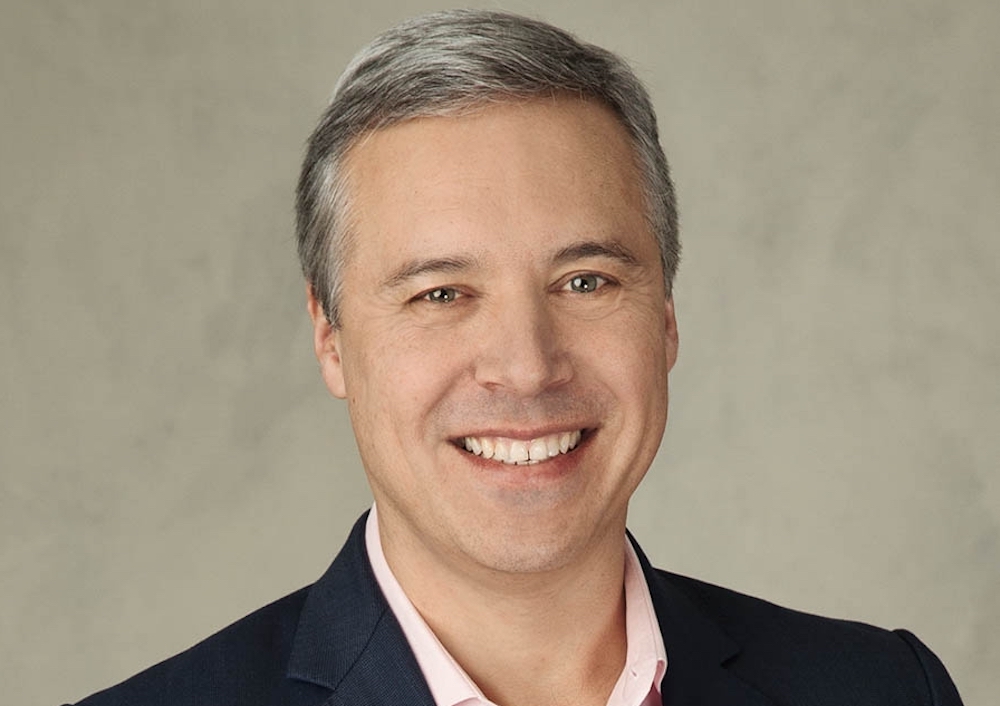 Horacio Rozanski is not only the boss of Booz Allen Hamilton, he's also proof that the American dream is still alive.

A couple of years has turned into an entire career for Rozanski, who has worn many hats during his impressive tenure. After starting as a consultant to commercial clients in 1992, he was elected vice president in 1999. Over the years, he has served as chief personnel officer, chief strategy and talent officer, and president and chief operating officer, before becoming CEO in 2015.

Major strategic initiatives that transformed the company have also been greatly influenced by Rozanski's presence. For example, in 2008, he played a central role in the separation of the company's core government and commercial businesses into two distinct companies. He also was a key figure during Booz Allen Hamilton’s 2010 initial public offering, its 2011 expansion into international and commercial markets, and in 2012 he led “Vision 2020,” an effort that brought cutting-edge technology to the forefront of Booz Allen’s operations.

Today, as CEO, he is involved in all aspects of managing Booz Allen’s national and international operations and workforce. He is also a member of the company's board of directors.

Away from his day job, Rozanski spends much of his time giving back to the community and serving on numerous business organizations. Besides being chair for Children’s National Medical Center, he is also a member of the Business Roundtable, the U.S. Holocaust Memorial Museum’s Committee on Conscience, the Kennedy Center Corporate Fund Board, and the Aerospace Industries Association Finance Committee, among others.

In 2004, with the help of a sponsorship from Booz Allen, Rozanski became a U.S. citizen.