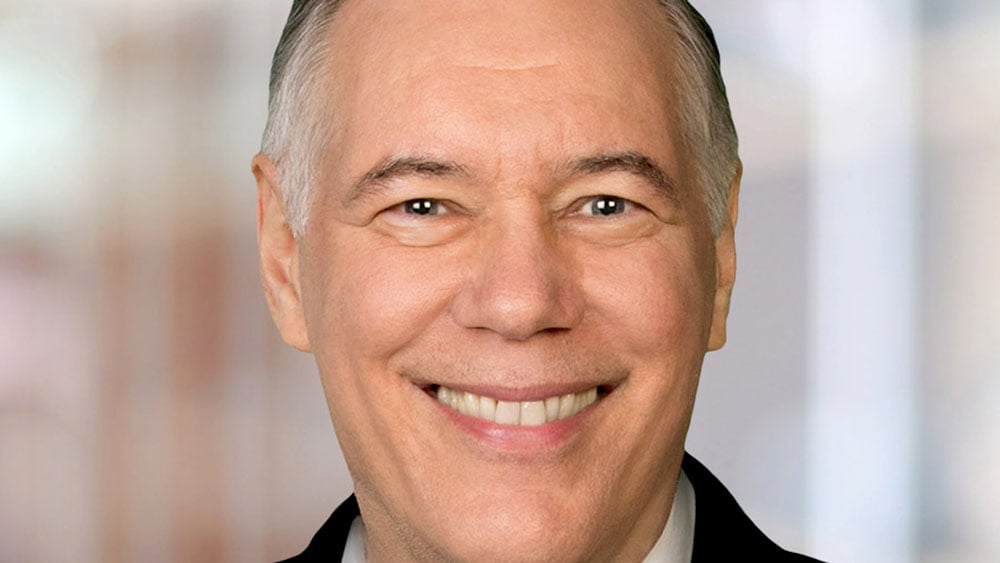 A long-time leader in the semiconductor industry, Gary Dickerson has sparked innovation during his lengthy tenure as boss of Applied Materials (AMAT), the world’s largest maker of equipment used to manufacture semiconductors.

Dickerson began his illustrious career at AMAT when it acquired Varian Semiconductor Equipment for $4.9 billion cash. At the time, Dickerson served as Varian’s CEO, a position he held for seven years. After starting as an advisor to AMAT’s executive team when the deal closed in November 2011, he became AMAT’s president in June 2012. The following year, he took the helm as the company's CEO and began prioritizing new product development. To this end, Dickerson boosted R&D spending from about 56% of operating expenses in 2013 to 69% in 2020.

This was a major paradigm shift that continues to pay off for AMAT. Since fiscal 2013, the company's revenue has exploded roughly 130% to $25.8 billion in 2022. AMAT, a company worth nearly $90 billion, is now selling products that were just concepts years ago. Furthermore, it continues to be the leader in materials engineering solutions used to produce virtually every new chip and advanced display in the world.

With over 35 years of experience, Dickerson's credentials include an 18 year stint at KLA-Tencor Corporation, where he held a variety of operations and product development roles before serving as president and chief operating officer. He began his semiconductor career in manufacturing and engineering management at General Motors’ Delco Electronics Division and AT&T Technologies.

As a top-tier business leader, Dickerson’s success has been recognized on multiple occasions. In the fall of 2013, Dickerson received the Semiconductor Industry Association’s Robert N. Noyce Award for his “outstanding achievements and leadership in support of the semiconductor industry.” On multiple occasions, Barron's has named him one of the "World’s Best CEOs" for delivering solid performance and a compelling growth strategy. He also ranked among Forbes’ list of “America’s Most Innovative Leaders” for 2019 and Harvard Business Review’s "Best-Performing CEOs in the World" for 2018.