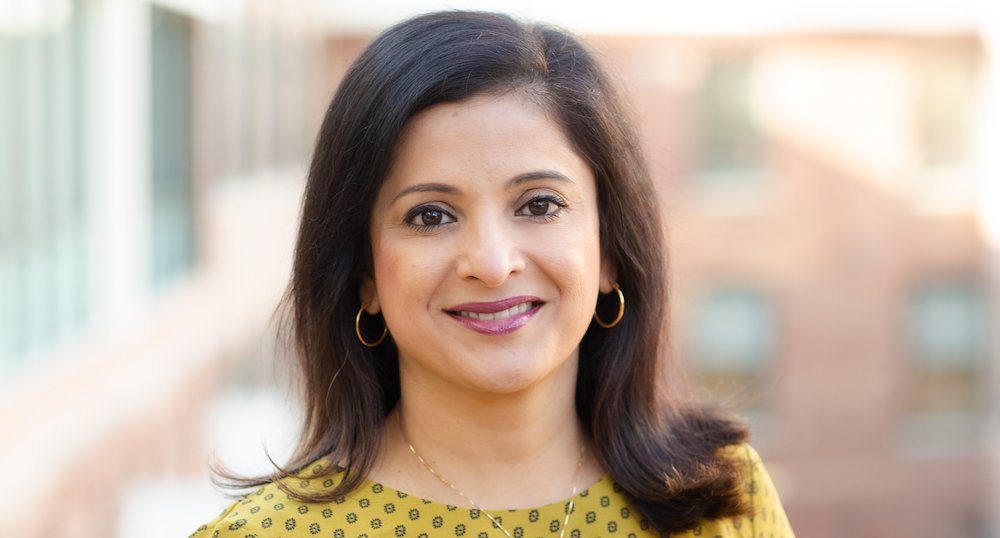 As one of the few female tech CEOs in the country, Yamini Rangan is no stranger to breaking barriers. Growing up in India, her ambitions led her to pursue a degree in engineering, a master's in computer engineering, and then to get her MBA at The University of California, Berkeley Haas. Since then, she has become a standout in the tech industry, boasting more than 25 years of experience in product marketing, sales, and strategy.

In 2019, she was named one of the Most Influential Women in Business by the San Francisco Business Times. Since then, her list of accomplishments has only continued to increase.

In January 2020, Rangan became HubSpot's first chief customer officer. During this time, she actually served double-duty, as she was selected to take over all of the CEO’s responsibilities when he was injured in a snowmobile accident. Then, in September 2021, her role was formalized when she became HubSpot’s official CEO.

During her tenure, she has already introduced numerous initiatives designed to benefit employees by decreasing burnout, including an annual Global Week of Rest, No Internal Meeting Fridays, and manager training. On top of that, Rangan is responsible for HubSpot's new temporary mobility policy that allows for employees to work remotely in a different country for up to 90 days.

While she only recently took over as CEO of HubSpot, Rangan has a wealth of experience working with other companies. She joined HubSpot from Dropbox, where she spent four years, serving as the company's first-ever chief customer officer. Under her tenure, the team scaled its revenue operations and established critical functions to help it serve some of its biggest customers, including bringing a more data-driven approach to its sales strategy.

Prior to Dropbox, Rangan held similar responsibilities with Workday, where she notably helped quadruple revenue and scale the sales organization. Before that, she was at SAP for more than four years, holding several customer-facing leadership roles in strategy, pre-sales, and value-based selling.

Rangan's talent for driving revenue is only matched by her ability to inspire those around her. On LinkedIn, a former employee described Rangan as an “inspirational leader who genuinely cares about the people in the teams that she leads." In that same vein, in a recent CNBC interview, the newly minted CEO explained how she was guided by two principles: radical candor with radical compassion, and leading with humility.