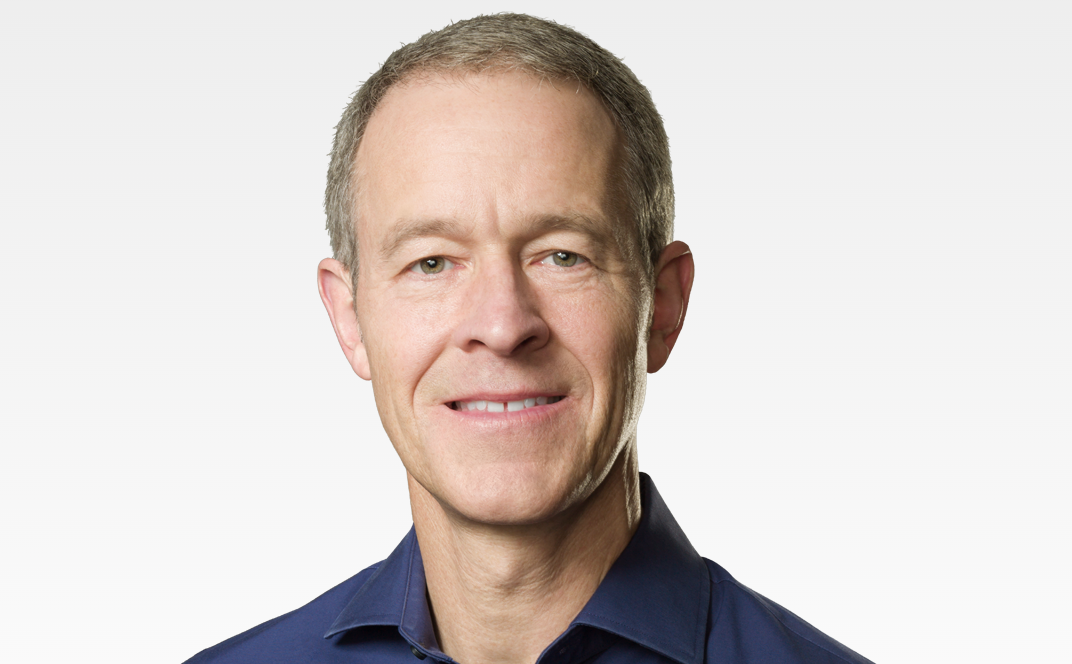 For many years, Apple's Chief Operating Officer, Jeff Williams, has been seen as Tim Cook's heir apparent. The COO and the tech giant go way back, with Williams joining the company in 1998 when the company was near bankruptcy. But it was also a time of great enthusiasm at Apple, as Steve Jobs had just resumed his CEO duties and was luring Silicon Valley's top talent with the promise of a company resurrection.

Williams, who spent the first 13 years of his career holding a number of operations and engineering roles at IBM, seized the opportunity and has never looked back.

The evolution of Apple has provided Williams opportunities to continue to tackle new challenges and develop into one of the preeminent leaders in tech today. After joining the company as head of worldwide procurement, he has continued to climb the ranks, assuming management responsibilities in a wide range of areas.

Over the years, he has led oversight of the Apple Watch, played a key role in Apple’s entry into the mobile phone market with the launch of the iPhone, and been a driving force behind many of Apple’s health initiatives — including the Apple Heart Study, Health Records on iPhone, ResearchKit, and CareKit.

Since 2015, as COO, Williams has overseen Apple’s entire worldwide operations and customer service and support. Adding to his duties in 2019, CEO Tim Cook also handed over the company’s legendary design studio to Williams, making him responsible for all of Apple’s hardware and software design work.

Williams, who has been described by a former Apple exec as a “modest, disciplined, demanding leader in [Tim Cook’s] style,” is seen by many as the frontrunner for Apple's next CEO. When the day comes, if Williams is selected, Apple would be led by another even-tempered, operations-oriented exec, with a fastidious attention to detail — as opposed to a mercurial product exec or technical visionary like Jobs.