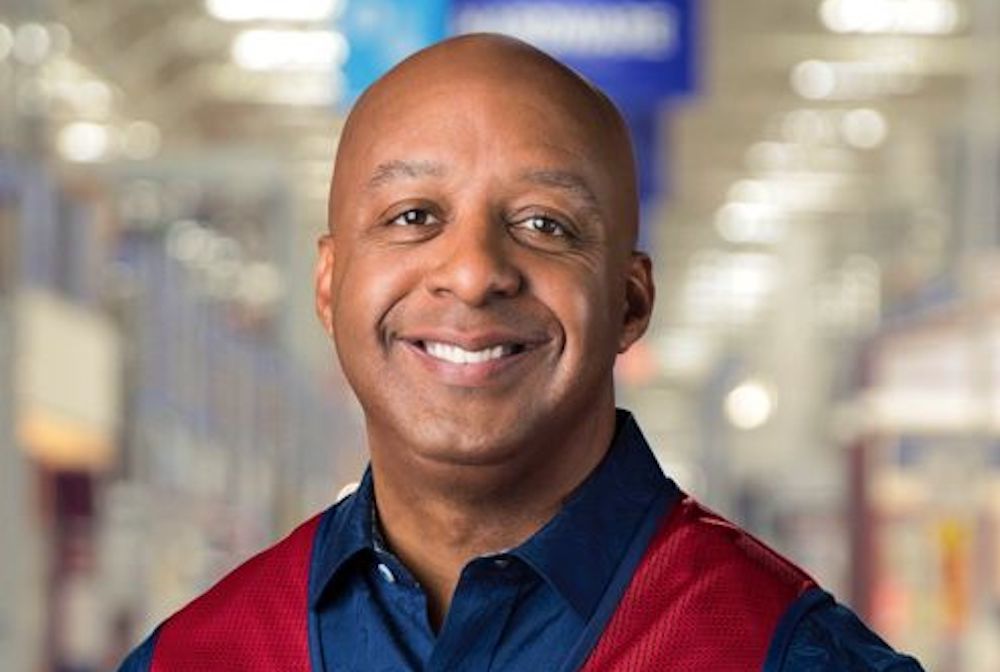 Marvin R. Ellison is the only African American to helm two Fortune 500 companies. The first one was JCPenney, where he was CEO for nearly four years. But since 2018, Ellison has been President and CEO of Lowe's, the second-largest hardware chain in the U.S. A 35-year industry veteran, he has been the driving force behind the recent success of the company, which has grown to include more than 310,000 employees. Ellison, who has graced the executive ranks of numerous iconic American brands, was also elected as Chairman of Lowe’s Board of Directors in May 2021.

Ellison is no stranger to the home improvement industry. Before joining Lowe's, he spent more than 12 years at The Home Depot, working his way up to senior level operations roles. He started at Home Depot in the early 2000s, working in “asset protection,” a term for anti-theft measures. But by 2008 he was serving as executive vice president of U.S. stores, making him responsible for the overall operations of 2,000 stores – including more than 275,000 employees and $65 billion in annual sales volume. Prior to Home Depot, Ellison spent 15 years at Target, where he held a variety of operational and leadership roles.

Ellison holds a bachelor’s degree in business administration from The University of Memphis, which he earned while working many jobs, including convenience store clerk, janitor, and truck driver, in order to pay his way. Afterwards, he earned an MBA from Emory University.

Ellison’s success is even more stunning when considering his humble beginnings. Growing up in a family of sharecroppers in rural Tennessee, his family didn't get indoor plumbing until he was 6. And yet, Ellison credits much of his success as a C-suite executive to his parents.

“Every day, my father got up and went to work with a great attitude, juggling as many as three jobs to help pay the bills and support his family” Ellison said in a recent interview. “My parents would often say, ‘Don’t let your surroundings dictate your future,’ and emphasized education as the path out of poverty."

Clearly, Ellison took this lesson to heart. Today, his work in the business world has earned him various impressive accolades. Over the years, he's made multiple appearances on Barron’s annual list of “Top CEOs,” and he’s been included on Fortune’s “Most Inspirational CEOs” and “World’s Greatest Leaders” lists, among many others. Additionally, he serves on several boards, including the board of trustees for his alma mater, The University of Memphis.