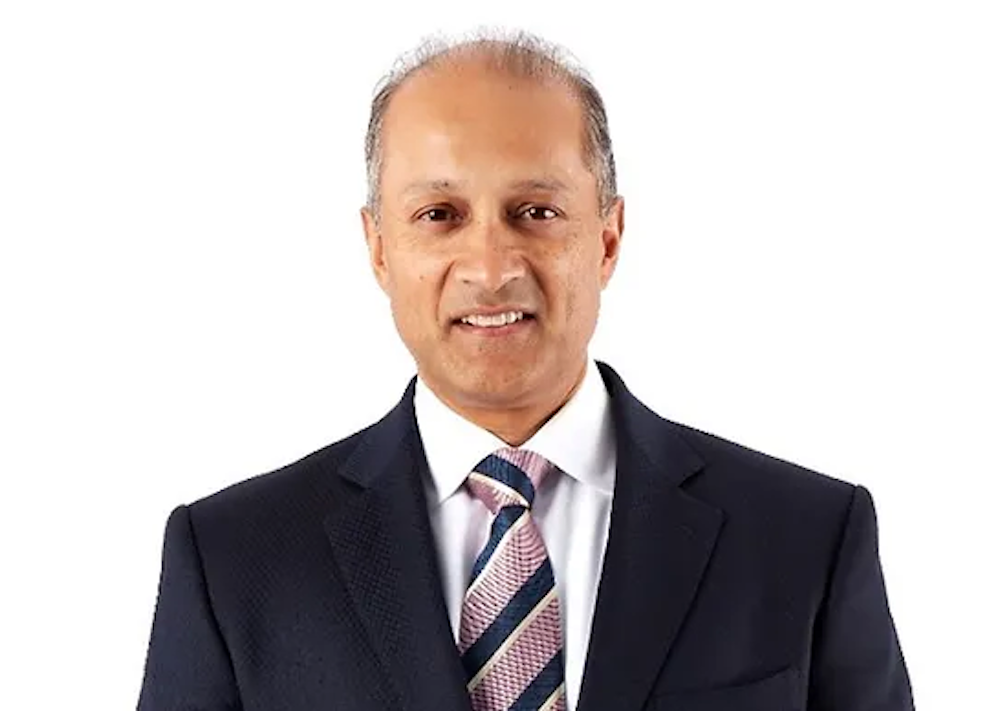 Stryker, the world’s largest orthopedic device company, has seen some incredible growth since Kevin Lobo took the helm ten years ago. Under Lobo's leadership, the Kalamazoo, Michigan-based medtech giant has made numerous headline-grabbing purchases, including the recent $4.7 billion acquisition of Wright Medical. The deal, which closed in November 2020, has positioned the company to expand its vast portfolio of orthopedic devices and robotics. In fact, during his tenure, he’s done more than 50 deals across a broad spectrum of products and companies — robotics, surgical devices, pharmaceuticals — to ensure that Stryker continues to excel at identifying emerging opportunities in the fast-changing medtech industry.

As a leader, Lobo's influence is even more pronounced when it comes to overall sales, which have grown from $8 billion to over $15 billion.

Lobo was born in India and grew up in Canada. Over time, he's lived in four countries and worked in multiple industries. His broad business experience includes executive positions in general management and finance. His career started in finance positions with KPMG, Unilever, and Kraft Canada.

Lobo then spent eight years with Rhone-Poulenc, serving in roles based in Europe as corporate controller of a chemical spin-out and general manager of Specialty Phosphates EMEA.

His next eight years were spent at Johnson & Johnson, where his roles included serving as CFO for McNeil Consumer Healthcare and Ortho Women’s Health & Urology, president of J&J Medical Products Canada, and president of Ethicon Endo Surgery.

Lobo, who studied at McGill University in Canada, is very much desired for his expertise. He serves on the board of directors for Parker Hannifin Corporation, the Advanced Medical Technology Association, and the U.S.-India Business Council. He is also a member of the Business Roundtable and Business Council. On top of that, he is active with community boards. In 2019, he appeared at No. 33 on Forbes List of Innovative Leaders for that year.

Lobo joined Stryker in April 2011. For his first 18 months, he served as group president of Orthopaedics, where he had responsibility for the Reconstructive, Trauma & Extremities, Joint Preservation, Orthobiologics, and Performance Solutions businesses. He was promoted to the top position in October 2012. In addition to his CEO title, he has also been Chairman of the Board since July 2014.