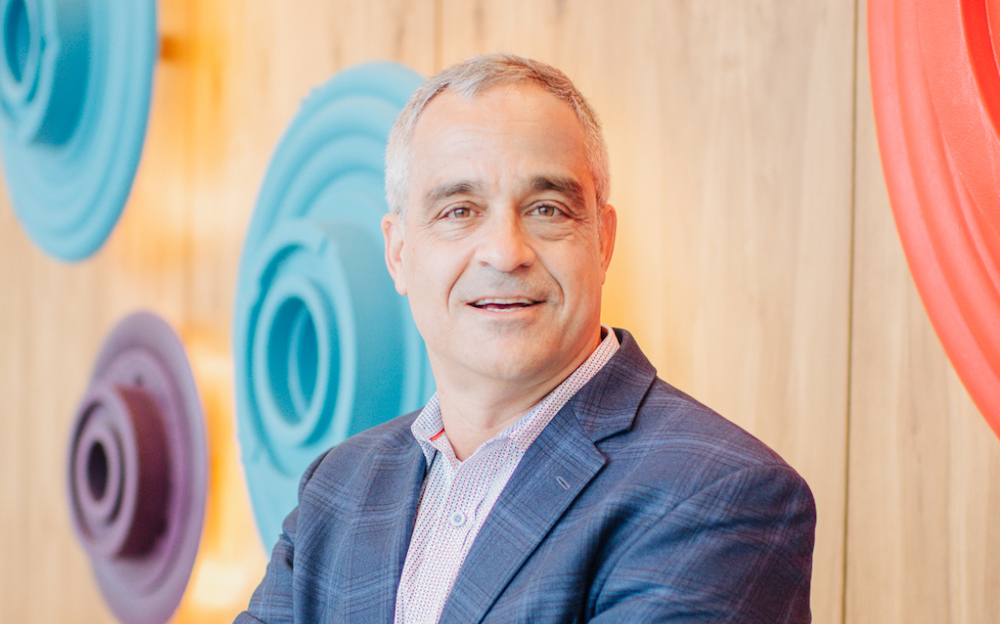 David Seymour, Senior Vice President and Chief Operating Officer for American Airlines, not only knows how to keep airplanes running and profitable, he also knows how to jump out of them.

Born in Munich, Germany, on an Army base, Seymour started off as a self-proclaimed “Army brat.” During his childhood, his father's military commitments required his family to live in a number of European cities. But when it came time for college, Seymour was set on West Point and graduated from the prestigious service academy in 1986.

In 1987, after graduating from the U.S. Army Ranger School, he was assigned to the 82nd Airborne Division, the famed airborne infantry division of the U.S. Army, which specializes in parachute combat operations. During this time, he served as a platoon leader and company executive officer. In 1991, he finished his active service as the operations officer for the U.S. Army Parachute Team “Golden Knights.”

After transitioning back into civilian life, Seymour pursued higher education, earning his MBA from Northwestern University’s Kellogg School of Management. Soon after, he jumped into a career in the airline industry in 1999 when he joined America West Airlines, which later merged with U.S. Airways in 2005.

During his 11 years with U.S. Airways, Seymour held several key leadership positions until the company merged with American Airlines in late 2013. Once at American, he continued to rise through the ranks with major leadership positions in operations. These experiences and successes laid the foundation for the 2020 announcement that Seymour was being promoted to Chief Operating Officer of one of the biggest airlines in the world.

But Seymour has not forgotten his military roots. In addition to his COO duties, he serves as an executive sponsor of the airline’s Veteran Military Employee Business Resource Group, which continuously works to support team members as they transition to civilian careers.