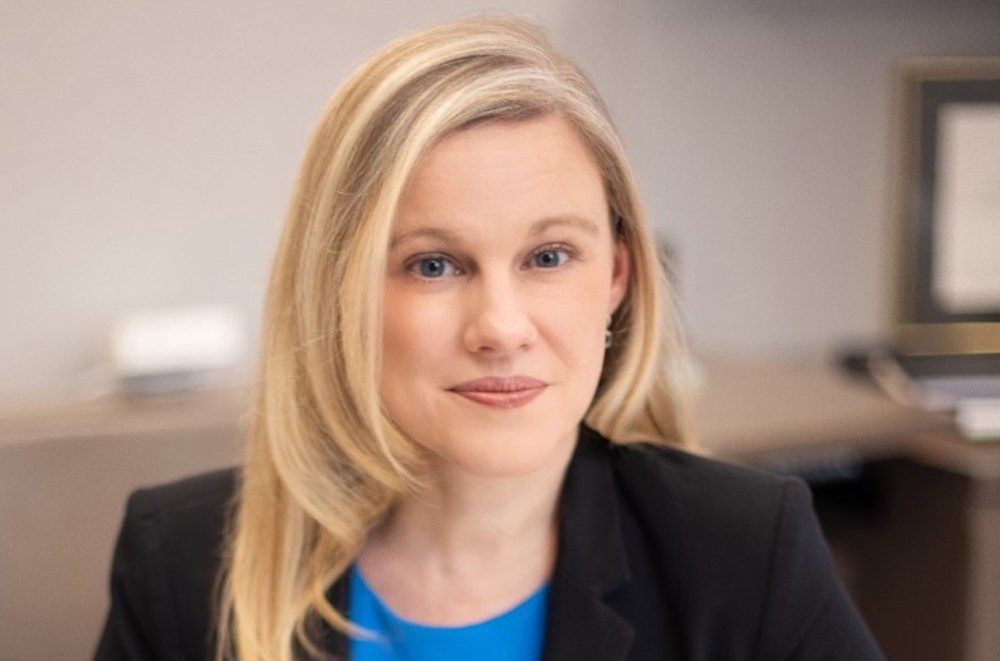 Nickle LaMoreaux's preparation for her role as IBM’s Chief Human Resources Officer began more than two decades ago when she entered the Ivy League. An overachiever from the start, LaMoreaux graduated from Cornell University before joining IBM as a recruiting and talent manager, working with the company in Raleigh, North Carolina.

Within three years, IBM offered her a position in Shanghai and LaMoreaux – despite being married with a one-year-old child – accepted. It was a turning point in her life, setting the stage for a career that has jettisoned her to the upper echelons of one of the largest technology companies in the world.

In her 20+ years at Big Blue, LaMoreaux has held more than 10 positions, establishing herself as a trusted advisor to many IBM leaders around the world. During her tenure, she's led HR across organizations ranging from services to software to emerging markets.

Notably, she has worked on many large transformational projects while at IBM, and drove the people side of the Red Hat acquisition. Her work has supported the business growth of the tech giant through skill building, leadership development, talent acquisition, and performance management.

The seasoned HR leader has been serving as CHRO since August 2020. In this role, she is in charge of IBM's people strategy, skills, employee experience and services and a global HR team supporting employees across 170 countries.

Her work was especially important during the pandemic, which blurred the boundaries between work and home life for many of the 350,000 employees for whom she is responsible. For LaMoreaux, the pandemic also provided the perfect opportunity to reimagine the workplace, with remote work encouraging productivity and flexibility.

Prior to her current role, LaMoreaux was responsible for HR in Cloud and Cognitive Software for IBM. Before that, she was VP of Compensation and Benefits, where she led the design and deployment of all compensation and benefits programs globally. In addition to her Bachelor of Science in industrial and labor relations from Cornell University, LaMoreaux also received an MBA from Duke University in 2008.