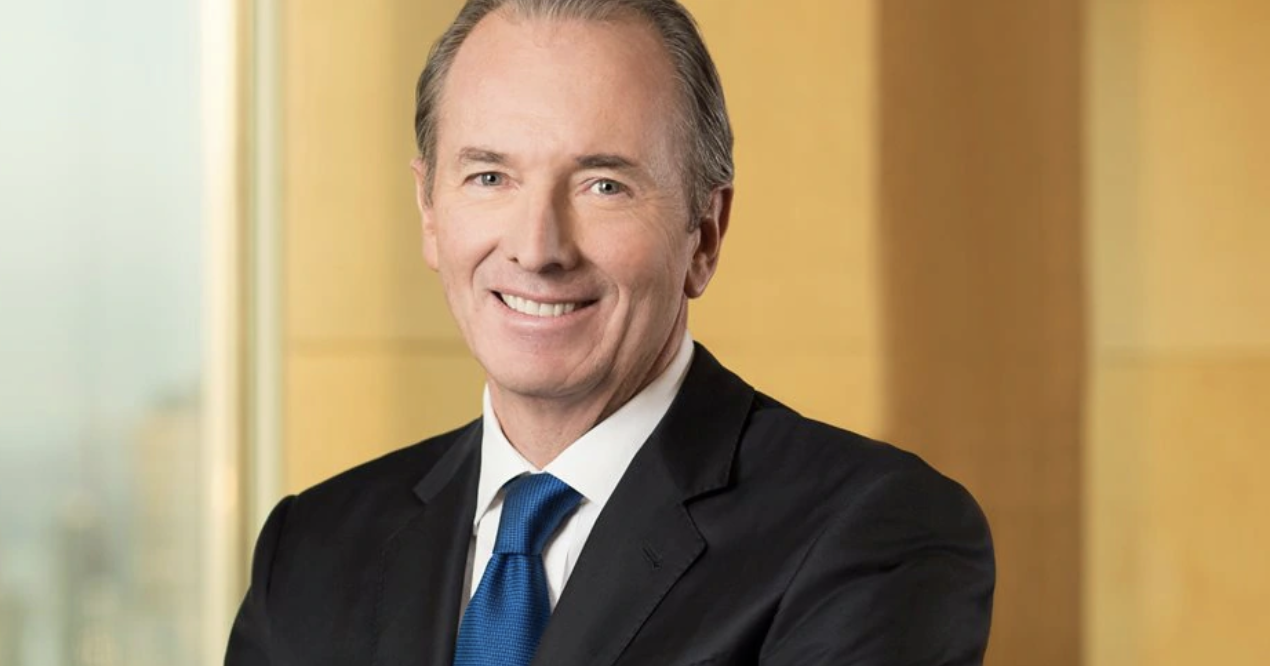 Morgan Stanley, one of the largest investment banks in the world, has many reasons to be thankful for the stewardship of its long-time leader, James Gorman.

Gorman joined the company in 2006, just in time to help navigate the company through the catastrophe that was the global financial crisis of 2008. A rising star in the financial world, he was put in charge of revitalizing Morgan Stanley’s slumping retail brokerage arm. From there, Gorman's influence grew rapidly.

After serving as president and chief operating officer of the Global Wealth Management Group, he went on to become co-head of Strategic Planning and later co-president of the company, responsible for the day-to-day operations of its Wealth Management and Asset Management.

However, the deal that made him was the acquisition of Smith Barney from Citigroup. This deal helped create the largest wealth management platform in the world and is hailed as one of the seminal moments in Morgan Stanley's reinvention.

In 2009, Gorman assumed the position of Chief Executive Officer. In this role, he's helped grow assets under management from $283 billion to $1.16 trillion.

Gorman, who hails from Melbourne, Australia, obtained his MBA from Columbia Business School. After graduating, he joined McKinsey & Company and eventually became a senior partner.

During his time at McKinsey, he spent a decade working on the Merrill Lynch account, helping to develop its online internet strategy. In 1999, he joined Merrill Lynch in the newly created role of chief marketing officer. Within two years, he was in charge of Merrill Lynch's troubled brokerage arm. He first made his mark by delivering record operating profits for two consecutive years. By 2001, he had taken over the bank's global private client business.

As a result of his work, today Morgan Stanley is one of the top financial institutions in the world. It has more than 75,000 employees working in offices in more than 41 countries. In 2021, the investment bank was ranked No. 61 in the Fortune 500 list of the largest U.S. corporations by total revenue.

Meanwhile, Bloomberg Markets magazine included Gorman in its 2014 ranking of the 50 Most Influential. Additionally, he was appointed an Officer of the Order of Australia in 2020.

Today, Gorman serves as a Director of the Council on Foreign Relations, Chair of the Board of Overseers of the Columbia Business School, and is a member of the Financial Services Forum, Business Council, and the Business Roundtable.

In January 2012, following the retirement of John J. Mack, Gorman also assumed the role of Chairman for Morgan Stanley.