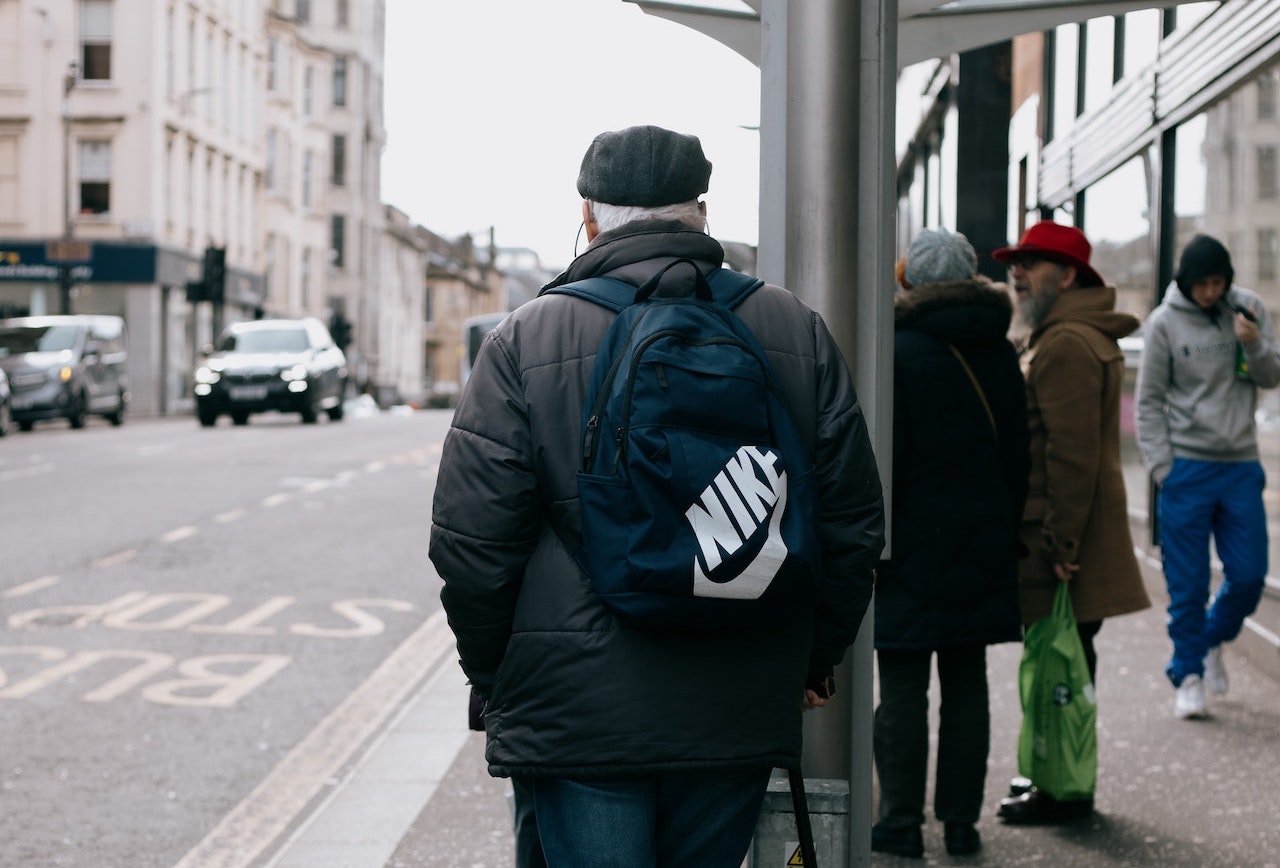 Andy Campion is an authority on the logistics of complicated supply chains. As Nike's Chief Operating Officer, a position he's held since April 2020, he is tasked with the daunting job of navigating the company’s enormous supply chain that extends around the globe.

At the end of the day, it's up to Campion to make sure that the right pair of shoes (or other Nike product) arrives in the right consumer's hands, and at the right time. This means Campion is in charge of a worldwide team of more than 25,000 employees working in a diverse range of fields, including global technology and digital transformation, consumer demand and supply management, manufacturing, distribution and logistics, sustainability, workplace design and connectivity, and procurement. Naturally, the executive's success has been a long time in the making.

Since joining Nike 15 years ago, Campion's leadership has been instrumental in both evolving and driving the company's strategy. Over the years, he's continued to move up the ranks, earning promotions with increased responsibilities.

In 2007, Campion began as VP of Global Planning and Development, leading long-range financial and strategic planning. Then, in 2010, he was appointed CFO, responsible for leading all aspects of financial management for the company's flagship brand. In 2014, Campion added additional responsibilities as Nike's SVP of Strategy, Finance, and Investor Relations, while maintaining his role as CFO. The following year, he added the role of EVP to his CFO title.

Campion began his career at The Walt Disney Company. Starting as an associate attorney in 1996, he spent more than 11 years in leadership roles in strategic planning, mergers and acquisitions, financial planning and analysis, operations planning, investor relations, and tax. Campion was part of the team of company leaders who led initiatives across Disney, ABC, and ESPN.

Campion received a Bachelor of Arts in economics and an MBA from UCLA and a JD and LLM from the University of San Diego.

In addition to his duties at Nike, Campion serves on several boards, including the board of advisors for the UCLA Anderson School of Management and the boards of directors for Starbucks and the L.A. 2028 Olympic and Paralympic Games.