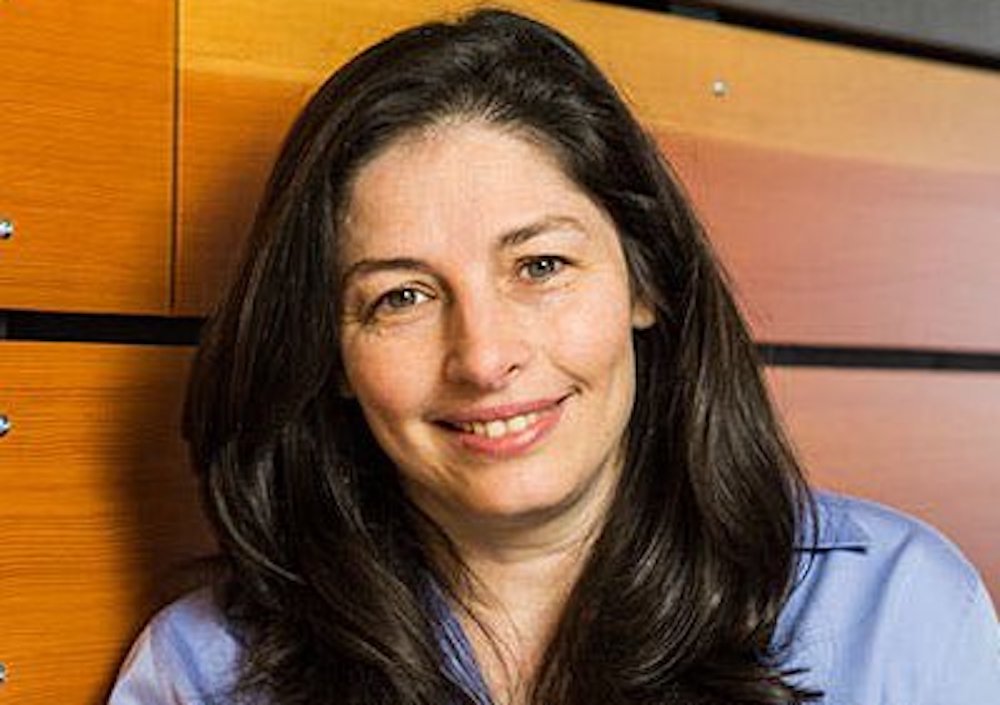 As a woman in tech, Marianna Tessel has faced her fair share of ups and downs. With more than 25 years of experience, Tessel joined Intuit in 2017 to lead product development for the Small Business and Self-Employed Group, responsible for Intuit’s QuickBooks product family. But it didn't take long before the standout technologist was bumped up the ladder. In 2019, she was promoted to Executive Vice President and Chief Technology Officer. In this role, she now oversees the financial software company's technology strategy – while leading all of its product engineering, data science, information technology, and information security teams around the globe.

However, her story starts long ago. Born in Israel, both her parents were engineers, so it was no surprise that she gravitated towards the field. In 1990, she completed a Bachelor of Science in computer science from The Technion – Israel Institute of Technology. Her first job was with the Israeli Army. And while it was a mandatory service, Tessel was thankful for the experience. “I was a Captain and served as an engineer. I always felt this was a good thing to happen early on in my career as it introduced me to the mission-based style of working," she said in a recent interview. "That sense of working towards a mission was something wonderful for I was not working for an organization or pay but for a mission.”

Once she was back in civilian clothes, the adventure-seeking engineer and her future husband took off on a globetrotting expedition that crossed India, Thailand, and Nepal in the mid-90s. But after visiting "40 cities in three months" it was time to get back to work. Not wasting another moment, Tessel found a home for her special skill set in technology.

She started with General Magic, which specialized in mobile devices and innovation, and was ahead of its time in 1995. During her 6+ years there, she climbed the ranks, working her way up from programmer to VP.

Following almost seven years at Ariba, she then went to work at VMware as VP of engineering in 2008. There, she led a team developing various VMware vSphere subsystems, among other duties. In 2014, she joined a startup of 50 people called Docker as the EVP of Strategic Development.

Notably, during her time at VMware and Docker, Tessel had a chance to be at the forefront of significant technology transformations, including virtualization, cloud, containerization, and DevOps.

In light of her many accomplishments in tech, in March 2021, Cisco appointed Tessel to its Board of Directors. On top of that, over the course of her career, she has been named multiple times in The Most Powerful Women Engineers in Tech by Business Insider.