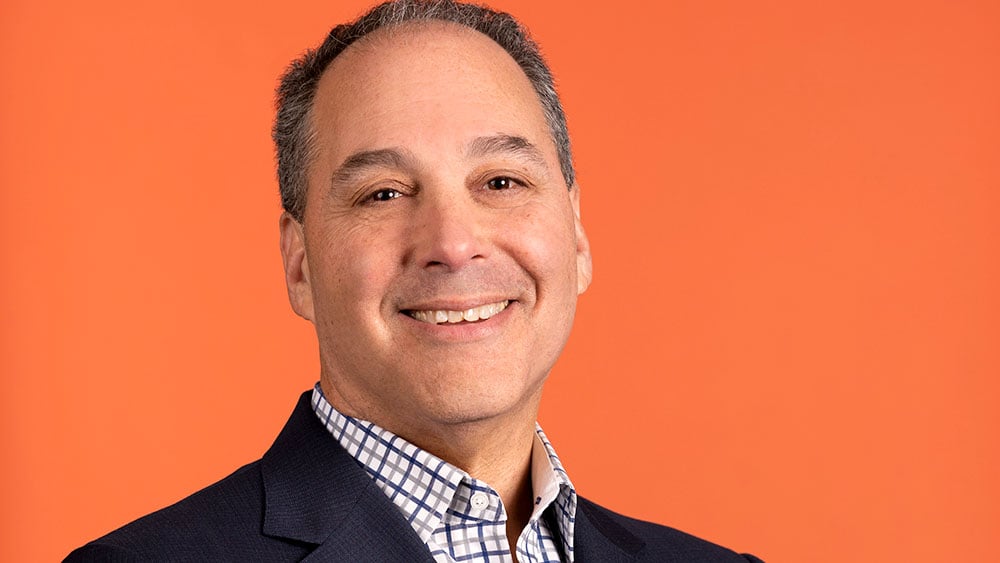 One of Silicon Valley's most influential CEOs, Dan Rosensweig is recognized for changing the landscape of education technology through his work at Chegg. Since taking the helm in 2010, he has re-envisioned the company, transforming what was a textbook rental service into a digital hub powerhouse that offers college students a suite of high-quality, low-cost educational resources on demand. This includes textbooks, homework help, an eTextbook reader, and even room décor at a discount. Under Rosensweig's leadership, Chegg’s acquisitions include Zinch, Cramster, Notehall, and Student of Fortune.

But things weren't always looking so good for Rosensweig, who was laid off from his very first job out of college. He was supposed to sell word processors door to door through a company called Pitney Bowes Dictaphone. Within three hours on the job, however, he was informed that the company had to lay off nearly 1,000 people, including him. But this only established the pattern for a career full of unexpected setbacks and opportunities.

Without delay, the ambitious college graduate found employment at Ziff-Davis, a company that had just bought a magazine called PC Magazine. That was all the lucky break Rosensweig needed. He started at the bottom as a telemarketer, working his way up to becoming a publisher. In 1998, he took over Ziff-Davis' internet operations as president and CEO of ZiffNet, now known as ZDNet, where he took the company public and sold it to CNET in 2001. From there, Rosensweig got recruited to take over as the COO of Yahoo!, where he oversaw global operations from 2002-2006. Prior to Chegg, he also served as a partner of private investment firm Quadrangle Group and spent nearly a year as president and CEO of Guitar Hero.

Rosensweig also sits on the boards of directors of Adobe, Inc., VOX Media, Katalyst Media, Fender, and OZY Media, among others. A tireless advocate for bettering the world, he participates on the advisory board of the non-profit DonorsChoose.org and was formerly co-chair of the ONE Campaign to fight global AIDS and extreme poverty.