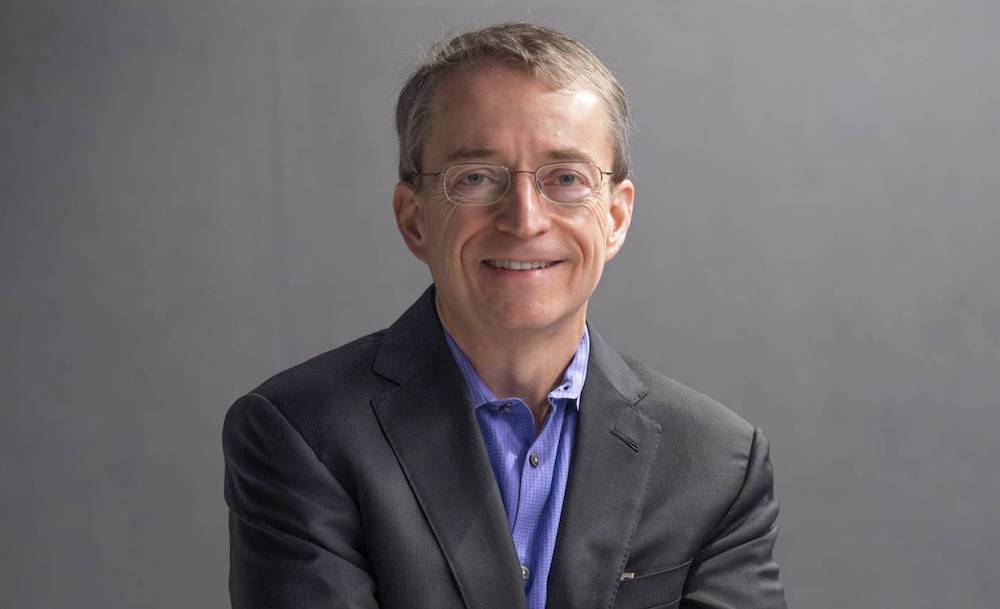 Patrick “Pat” Gelsinger is back running a company he first joined as a teenager. The Intel CEO, who took the job in February 2021, is tasked with the uphill battle of trying to restore Intel to its glory days as one of the most iconic chip makers in the world. And to regain lost luster, Gelsinger has already shown a readiness to spend some money.

Earlier this year, the CEO led the charge in acquiring Tower Semiconductor for $5.4 billion, part of a push into making chips on a contract basis for other companies. Then, in August 2022, Gelsinger's company announced a partnership with Brookfield Asset Management to jointly fund up to $30 billion for a deal that would involve construction of a new factory in Arizona. The deal also includes Intel’s purchase of California-based GlobalFoundries, the world’s third-largest independent semiconductor foundry. In fact, according to Reuters, the chip maker's investment would amount to about $88 billion over the next ten years, and would see the construction of new plants throughout Europe. Meanwhile, in September 2022, Gelsinger's company broke ground on a $20 billion chip production complex in Ohio, with aims of making it one of the world’s largest semiconductor manufacturing sites.

In many ways, Gelsinger is trying to travel back in time and rebuild Intel into what it looked like when he left in 2009. Back then, the company had spent decades as the king of chip makers.

Gelsinger has deep roots with Intel. In 1979, he started his career at the company. He was 18. He began as a technician, working to improve the reliability of microprocessors while studying for a bachelor’s degree at Santa Clara University. Today, he is fond of saying that he “went through puberty there,” working for chip industry pioneers like Gordon Moore and Andy Grove. Indeed the latter convinced Gelsinger not to pursue a doctorate at Stanford University – and instead made Gelsinger, at age 24, the leader of a 100-person team designing Intel’s groundbreaking 80386 microprocessor.

Eventually, Gelsinger was granted eight patents, became Intel’s youngest vice president in 1992, and became the first person to hold the title of Chief Technology Officer in 2001.

After 30 years, Gelsinger departed the company he'd called home for so long. His next challenge was to run VMware. There, he weathered numerous challenges, broadened the company’s business, and nearly tripled revenues.

With Gelsinger gone, Intel began to slip. But now that he’s back and running the show, a major turnaround for the chip giant appears to be in the offing.