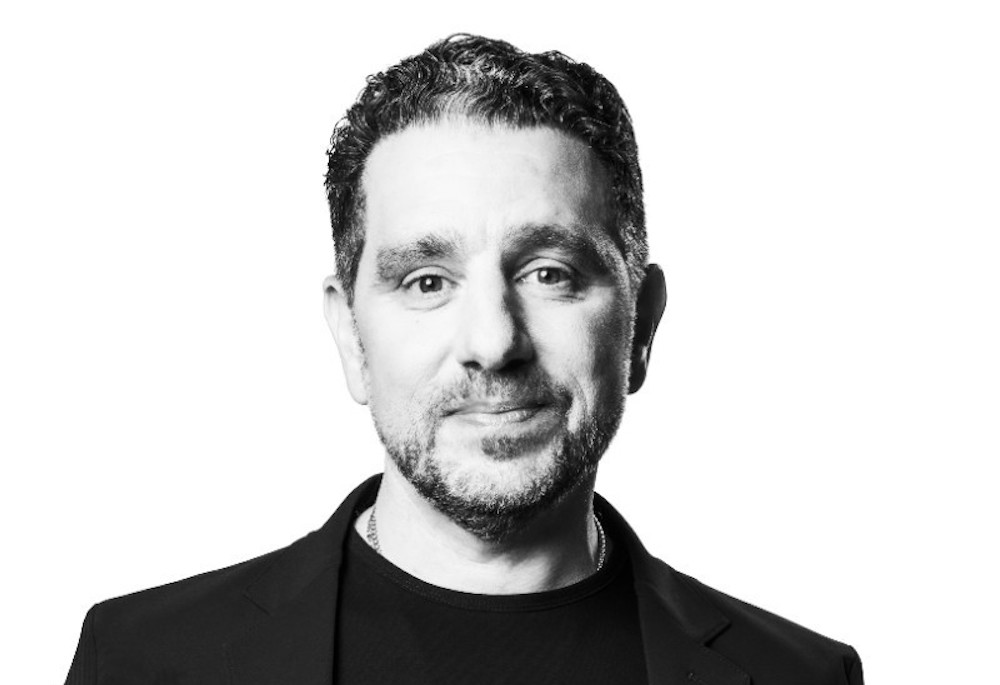 Microsoft’s Chief Product Officer, Panos Panay, who joined the company nearly two decades ago, is generally seen as the "father" of the Surface product family. His passionate product presentations have made him one of his company's most high-profile employees — the closest equivalent Microsoft has had to Steve Jobs. But more than just a company face, he’s had a direct hand in creating many of Microsoft’s Surface devices and oversees the Windows and Devices businesses.

However, until recently, he hasn’t held that much official influence over the company as a whole. That all changed in August 2021 when Panay was given the additional role of Executive Vice President and added to the company’s senior leadership team. The fact that Panay is now reporting directly to CEO Satya Nadella is a big deal, since Windows will have a seat at the senior leadership table for the first time since 2018 when Terry Myerson stepped down as EVP. And for many in the tech universe, the promotion couldn't have come soon enough.

Since joining Microsoft in 2004, Panay has become known as a visionary product maker. He rose to prominence in the tech industry as the leader of Microsoft’s Surface hardware business, even engineering the company’s unlikely partnership with Google on the device.

Four years ago, he earned the position of Chief Product Officer, where he currently oversees the development of Surface products and related hardware, along with the Windows client operating system. In fact, as CPO, he spends much on of his time trying to convince PC makers to ship and promote new versions of Windows, even as Microsoft competes directly against them. “I spend as much time with the OEMs as I do with Surface right now,” Panay recently told CNBC.

Notably, in 2020, Microsoft finally merged the Surface and Windows divisions, thus increasing Panay’s importance at the company even more.

Prior to Microsoft, Panay worked for NMB Technologies (a subsidiary of MinebeaMitsumi) in Michigan from January 2000 to December 2005 as the group program manager for Electromechanical Devices.