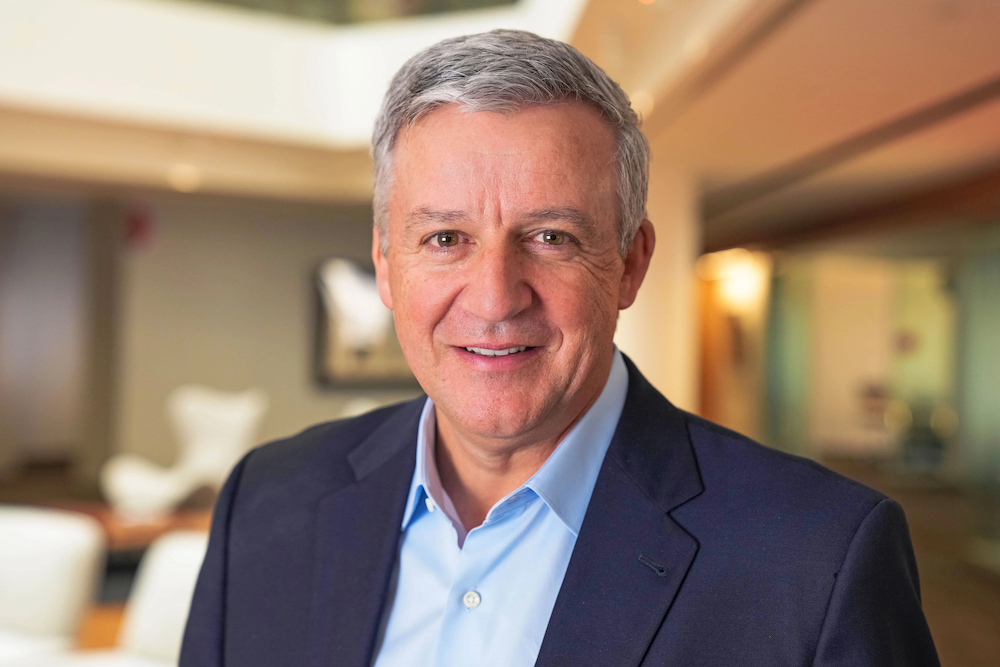 John Murphy, 60, has spent nearly his entire professional career at The Coca-Cola Company. Since 2019, he's served as CFO, overseeing mergers and acquisitions, investor relations, global strategy, tax, treasury, audit, accounting and controls, reporting and analysis, real estate, and risk management. Notably, he was also on the leadership team – working closely with the company's CEO, president, and CMO – that transformed the enterprise into a digital-first, total beverage company with an asset-light business model.

"With strategy reporting to me, I led the day-to-day work required to develop and implement the detailed plan," Murphy said in a recent interview.

Then, in July 2022, the soft drink giant announced that Murphy was adding another title to his already long list of impressive credits. Now, as President and CFO, his new role will be instrumental in driving critical, enterprise-wide imperatives across the Coca-Cola system.

It's been a long climb for Murphy, who spent four years at Price Waterhouse in Dublin. In 1988, he began his career at Coca-Cola as an international internal auditor. Then, in 1991, he moved to Coca-Cola Japan as Executive Assistant to the CFO. He went on to serve as Deputy President of Coca-Cola Japan, before returning to Atlanta in 2005 as Vice President of Strategic Planning for Coca-Cola, a position he held until 2008, when he became President of the Latin Center business unit, where he was responsible for operations in 31 countries in Central America, the Caribbean, and the Andean Region. Afterwards, he served as President of the South Latin business unit and President of the company’s former Asia Pacific group. He was also responsible for the company’s Bottling Investments Group, primarily focused on key markets in Southeast and Southwest Asia.

Murphy was born in Ireland. He earned a degree in business studies from Trinity College in Dublin and a diploma in professional accounting from University College in Dublin. In addition to his CFO and presidential duties, he is a member of the boards of Coca-Cola FEMSA, The Coca-Cola Foundation, and Engage. He is also on the board of trustees of the Woodruff Arts Center, and co-chairs, with his wife Talia, the University of Georgia’s Parents Leadership Council.