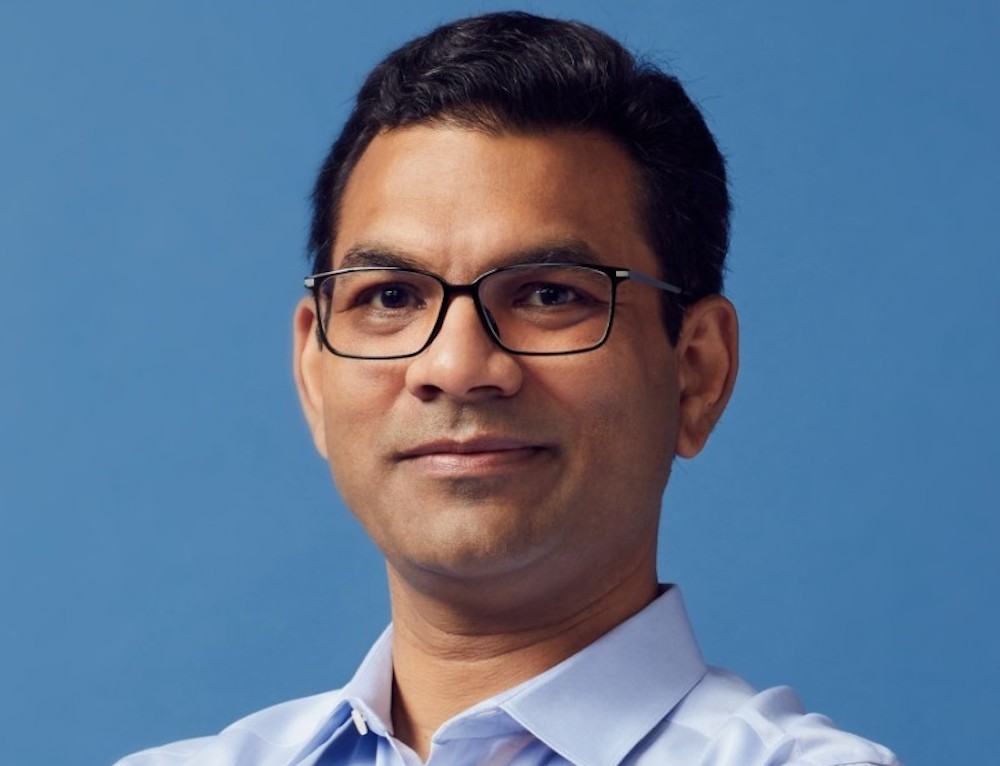 PayPal's Chief Technology Officer, Sri Shivananda, didn't grow up dreaming of working in the digital payments industry. For one, there was no such thing as online payments when he was a boy. Secondly, his childhood dream was to become a pilot in the Indian Air Force. However, after three failed attempts, Shivananda decided to look into other options. While he was studying engineering in college, he found himself making another hard decision: whether to purchase a motorcycle or a computer. Lucky for Shivananda, the latter won out. After he bought that computer, he began writing software, and the rest, as they say, is Silicon Valley history.

Today, Shivananda serves as EVP and CTO of a payment company that in 2021 broke the $1 trillion barrier in payment volume for the first time. He joined PayPal in 2015 and has since played a vital role in helping the company remain at the cutting-edge of innovation. Among his responsibilities, he leads the product and platform engineering teams that digitize commerce experiences for PayPal's extensive network, which includes a number of players, including consumers, merchants, developers, and partners that are spread across more than 200 markets around the globe.

Prior to his current appointment, Shivananda was VP of Platform & Infrastructure, directing his team of technologists to drive massive growth at scale across a completely disruptive payments platform. During this time, he was responsible for all core technologies covering PayPal’s data centers – internal private cloud, online and offline data infrastructure, internal developer frameworks and tools, and various platform services.

Before PayPal, Shivananda was with eBay for 12 years. He worked his way up from a software engineer to VP of Platform & Infrastructure. In that role, he was responsible for the technology infrastructure that powered the eBay Inc. businesses, including eBay’s hundreds of millions of listings, and PayPal’s millions of daily payments.

The C-suite executive, who received his Master of Science in mechanical engineering from Ohio University, has also served on the board of F5 Networks since 2020.

During a 2020 episode of the "IT Visionaries" podcast, Shivananda perhaps hinted at one of the main reasons he is so passionate about his work at PayPal: the inevitable ascendency of digital payments.

“The physical fall of money will start to diminish or disappear and money will go entirely digital, not just the transactions that you do, whether it is in-store, through your mobile phone or card and so on," prophesized Shivananda."But eventually, money will become digital."