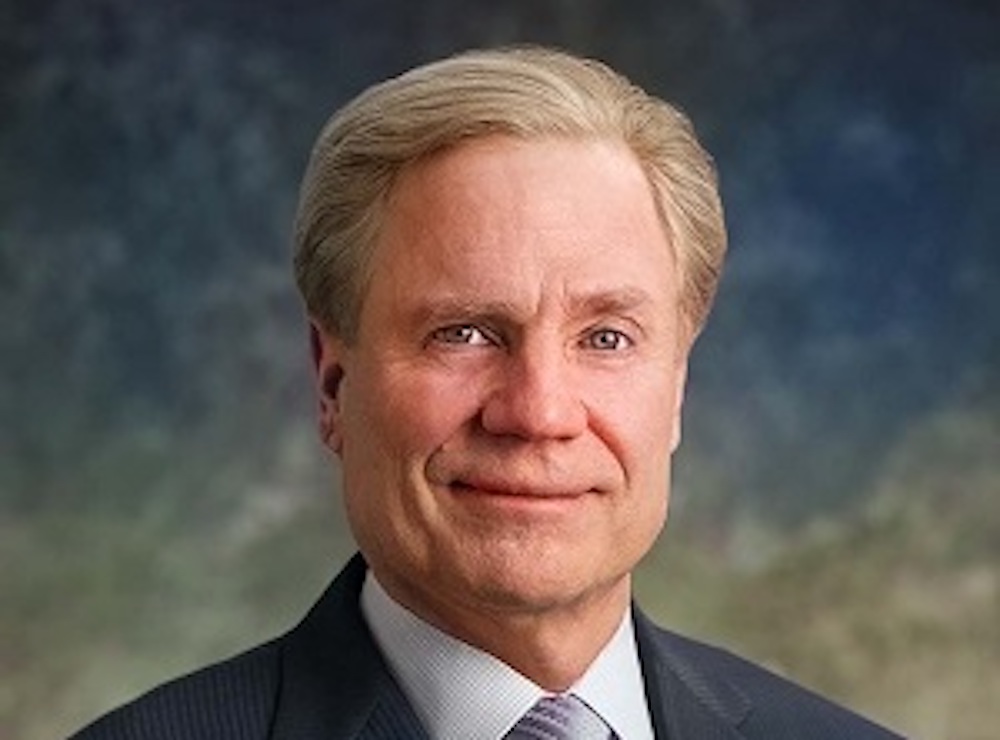 In retail banking, Capital One punches above its weight in brand recognition thanks to the vision of its Co-Founder, CEO, and Chairman, Richard Fairbank.

After starting his career as a strategy consultant, Fairbank came up with the idea for Capital One in 1987. The primary strength of his company lay in the fact that it was not merely a credit card issuer. Rather, it was an information-gathering company that issued credit cards. By leveraging the tools of the emerging information technology industry, the company could gear different credit plans toward different customer groups. This approach, also known as the "information-based strategy," made Capital One a major player in the banking industry.

Fairbank co-founded Capital One in 1988. Under his leadership as CEO, the company went public in 1994. During these first several years of its existence, the company opened 48.6 million accounts worth a total of $53.2 billion. In fact, the success of Capital One became so enormous that it superseded the sales and profit of Signet, its parent company. Astonishingly, Fairbank made Capital One look like a massive credit card business in partnership with a bank – rather than a spun-off segment of a banking business. By 1995, Capital One became an independent business. Today, it is one of the 100 largest companies in the U.S. as ranked by Fortune Magazine. In less than 30 years, Capital One has grown to be one of the biggest U.S. banks, competing with giants that are decades or even centuries older.

The man largely responsible for that feat is also one of the most media-shy bank CEOs ever. Instead, he prefers to work behind-the-scenes. Since founding the company, Fairbank has been responsible for overseeing both Capital One’s strategic direction as well as day-to-day operations. This includes leading a series of strategic acquisitions across retail and direct banking, credit cards, auto lending, and technology.

Fairbank holds an undergraduate degree and MBA from Stanford University, and almost 12 years after founding Capital One, he received an award for excellent leadership from his alma mater.

Few people have changed the face of banking more than Fairbank. As a result, he's received multiple other awards throughout his career as well, including Washingtonian’s “Business Leader of the Year” and Credit Card Management’s “Entrepreneur of the Year," among others.