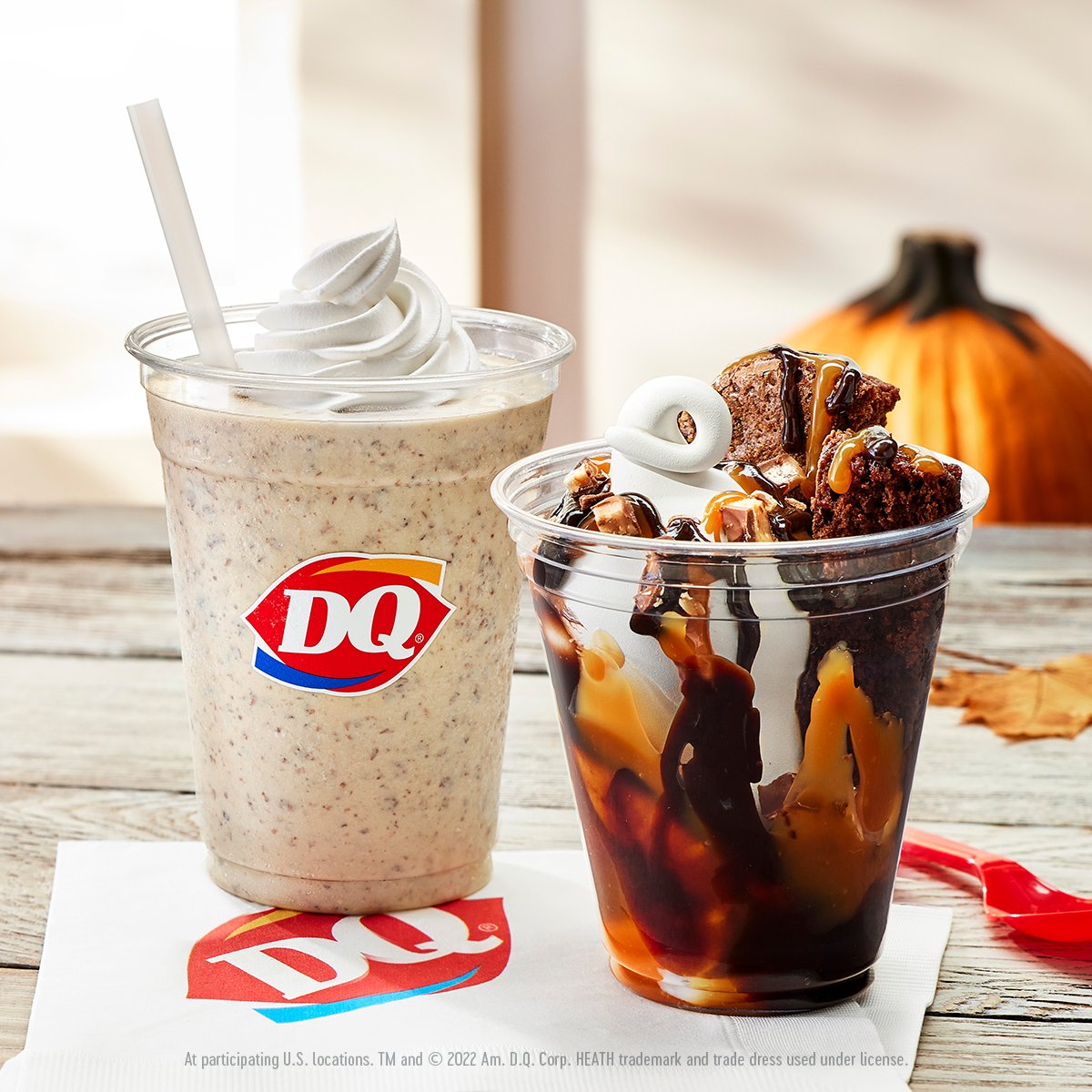 In the quick-service restaurant (QSR) world, it is no secret that Nicolas Boudet is a leader with a steady hand and clear vision. The proven executive has earned this industry recognition, having spent more than 20 years excelling in business leadership at some of the most recognizable hospitality and QSR brands around the globe. In September 2022, he had another big career moment when it was announced that he would be joining International Dairy Queen (IDQ) as its new Chief Operating Officer.

The company, which has more than 7,000 restaurants located around the globe, was eager to bring the industry vet onboard as it seeks to expand its global footprint. As COO, Boudet will lead the brand's international business. Among his numerous responsibilities, Boudet is in charge of leading operations, franchise development, supply chain, and marketing for the worldwide business. To date, Dairy Queen has locations in more than 20 countries outside of the U.S., including China, which is currently the fastest-growing market for the DQ brand.

Boudet's comfort with crossing international borders should come as no surprise to anyone familiar with his background. In the mid-90s he earned his MBA from a joint program administered by Cornell University and ESSEC Business School in Paris. He then began his career in real estate investment with London-based Jones Lang LaSalle, where he worked for several years.

Afterwards, Boudet began to rack up impressive accomplishments and roles across a variety of QSR brands. At one point, he served as EVP Group President – International at Focus Brands, the parent company of such chains as Auntie Anne’s, Carvel, Cinnabon, McAlister’s, Moe’s, and Schlotzsky's. In 2008, he joined Yum! Brands as the Chief Development Officer for the Latin America and the Caribbean business unit. During this time, he grew the unit footprint from 1,100 restaurants to 1,800 across 40 countries.

Prior to Dairy Queen, Boudet also served SVP of Global Development and President – International for Wingstop Restaurants Inc. During his five year-tenure, the seasoned executive left a tremendous impact. Not only did he launch Wingstop in the U.K., but he also spearheaded Wingstop's first foray into ghost kitchens – a strategy the brand continues to replicate in the U.S. Other milestones include overseeing the extension of Wingstop Mexico's development agreement, which is set to double its current market presence.