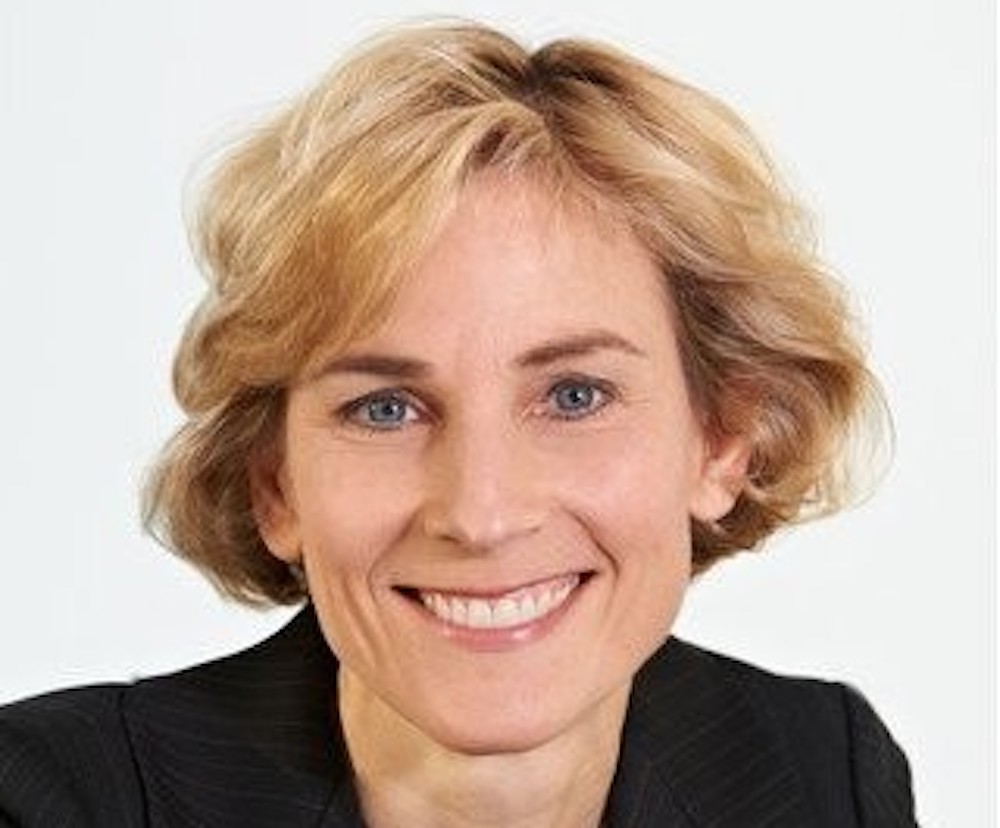 From unproven financial analyst to CFO of America's largest publicly traded oil and gas company, Kathryn Mikells is part of the new wave of women in finance who are earning top leadership positions at their companies.

In August 2021, Mikells entered the history books when she became the first woman to join ExxonMobil's management committee, which employees internally refer to as the "God pod." The move came as a shock to many, especially since the oil company has historically preferred to promote from within its own ranks, and Mikells is anything but an insider.

While she was completing her MBA at The University of Chicago, she joined UAL Corporation – the parent company of United Airlines – in 1994. There, she started as a financial analyst. Always looking for the next challenge, she began to move up the ranks, navigating her way through a wide range of posts, from Manager of Operating Budgets to CFO of United's Mileage Plus unit.

During her tenure at UAL, she racked up many achievements. When United filed for bankruptcy in 2002, she played a key role coordinating the case. In 2007, as Head of Investor Relations and with the whole world watching, she skillfully positioned United to the investor community. In 2008, Mikells was named CFO. The next year, she was appointed EVP, the whole time gaining more and more fans on Wall Street who were impressed with her ability to raise more than $4 billion in liquidity for the struggling company.

Later, Mikells continued along the path of a rising star in the financial world. She held CFO roles at Nalco, ADT Security, and Xerox. Then, in 2015, the C-suite executive moved over to British spirits maker Diageo PLC. As CFO, she brought in predictive analytics and started to get the company to focus more on reducing costs and reshaping its portfolio. This includes Mikells leading the charge to increase Diageo’s stake in its Chinese baijiu liquor business, while also expanding operations in Africa and Scotland, among other bold and successful moves.

In addition to her current CFO role at ExxonMobil, Mikells holds the title of Senior Vice President at the company.