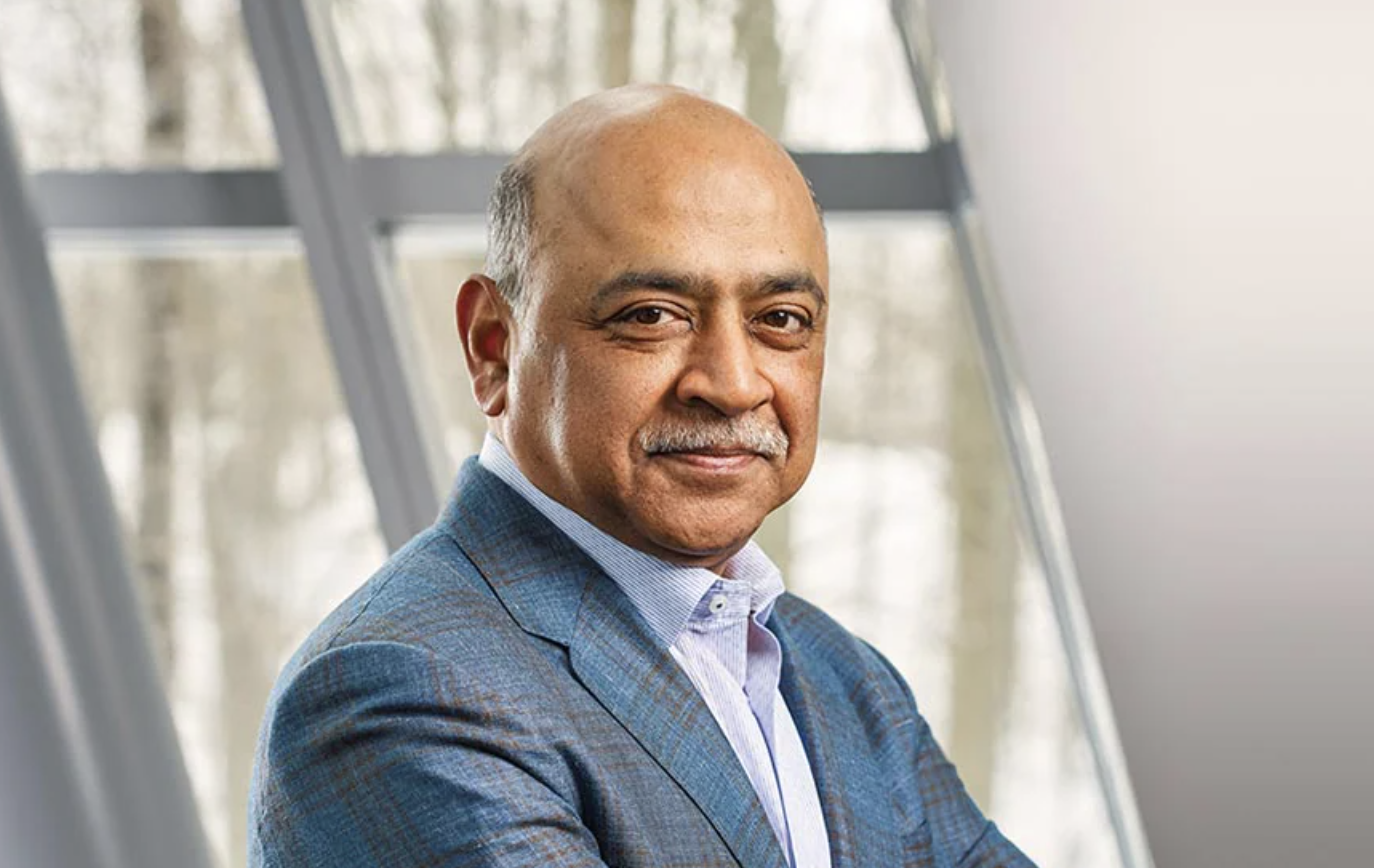 “I bleed blue. It’s the people. It’s the technology. It’s the clients and all IBM has done," Arvind Krishna said after stepping up into the CEO role for Big Blue in 2020.

Krishna, who grew up in India and came to the U.S. to earn a doctorate in electrical engineering from the University of Illinois, is an IBM lifer. He is also a brilliant technologist with more than 15 co-author credits on technology patents. On top of that, he has been the editor of IEEE and ACM journals – and has published extensively in technical journals.

In 1990, Krishna began his professional career at IBM's Thomas J. Watson Research Center. For nearly 20 years he stayed there, serving as head of IBM’s cloud and cognitive software division. Later, he was a driving force behind IBM’s acquisition of Red Hat in July 2019. The $34 billion transaction was not only one of IBM's largest deals ever, but it was one of the largest deals in tech history. More importantly, with Red Hat, IBM now had the technology to become a force to be reckoned with in the cloud market. It also gave the tech giant a brand-new architectural platform.

In 2021, Krishna added Chairman to his titles. Notably, his appointment came after a period of stagnation at IBM – especially when weighed against its big tech rivals. Immediately, Krishna began transforming IBM into a hybrid cloud-AI powerhouse. During his first 16 months at the helm, he orchestrated 14 acquisitions, set in motion the spin-off of IBM’s $19 billion Global Technology Services managed infrastructure unit, and put in place the biggest change in IBM’s go-to-market model in the last three decades.

This track record of proven business results and bold transformations has made Krishna a highly respected figure in the tech world. In addition to receiving distinguished alumni awards from IIT Kanpur and the University of Illinois, in 2021 he was ranked the No. 1 Most Influential Executive on CRN’s Top 100 Executives list.