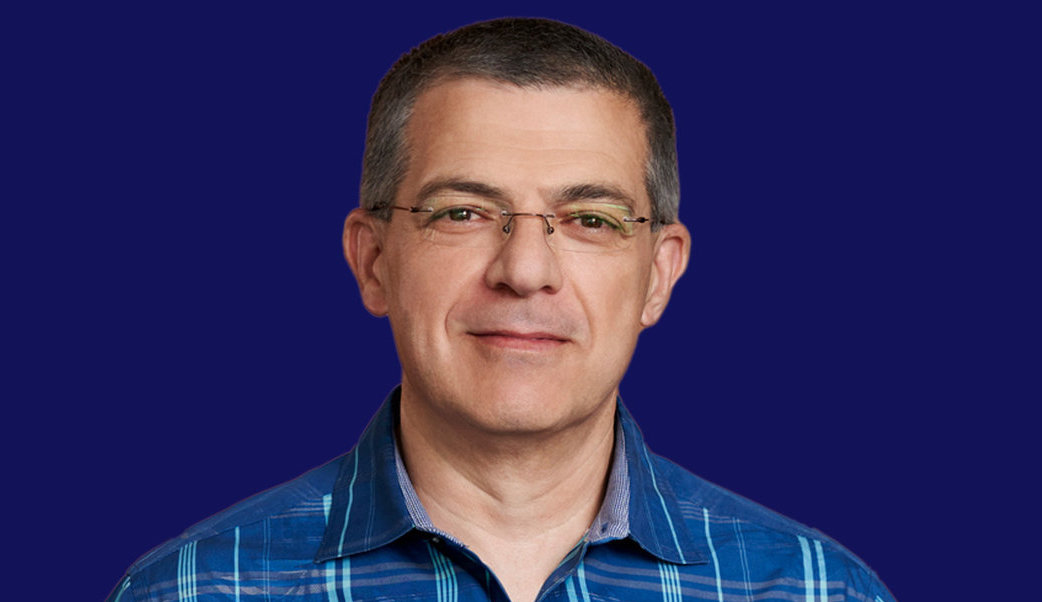 Few executives have more expertise managing large-scale, cutting edge technology systems than seasoned veteran Mazen Rawashdeh. He currently serves as the CTO of eBay, the e-commerce giant worth more than $22 billion. Rawashdeh's career includes nearly 30 years of experience in the tech industry working for a broad range of companies, from social media providers, to internet startups, to Fortune 500. During this time, he's been involved in leading massive data center transformations, as well as guiding information security, data protection, and global network and system reliability.

Rawashdeh arrived in the U.S. in 1988, later earning a Bachelor of Science in computer science and mathematics from Chapman University.

After holding multiple engineering roles at Oracle and Loudcloud, he moved over to eBay in April 2003 for his first stint at the company. For the next 8 years, he played a vital part in guiding eBay's scaling process. Among his responsibilities, he was in charge of the eBay Marketplaces product. Prior to that, he was Senior Director of Infrastructure and Engineering, where he was responsible for servers and data center operations.

Looking for a new challenge, in 2011 he departed eBay to serve as VP of Infrastructure Engineering and Operations at Twitter. It was an opportune moment for Rawashdeh and allowed him to show his mettle, as Twitter was just beginning to experience true explosive growth. He helped scale the business through its IPO before departing in 2015. Rawashdeh returned to eBay in 2016 (he was an angel investor and tech advisor in the interim, which he continues to do), and thus began stint number two.

In his current CTO role at eBay, Rawashdeh continues to lead platform engineering and the company's infrastructure and platform architecture. These efforts have helped his company continue its dominance in the e-commerce space, notably generating $10.4 billion in revenue in 2021, a 17% increase year-on-year on an as reported basis. Additionally, Rawashdeh’s stewardship includes artificial intelligence (AI), research and data science, payment and risk engineering, eBay’s third-party developer ecosystem, and APIs.