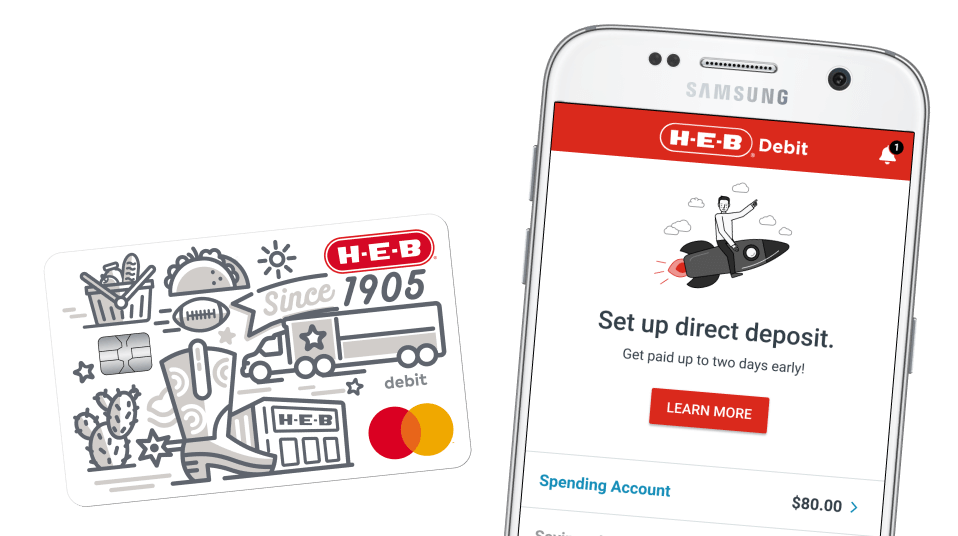 Charles Butt is one of the most widely respected grocery leaders in the U.S. The long-serving Chairman and CEO of the 115-year-old family-owned grocery store chain H-E-B, he started on the bottom and worked his way up. In the 1940s, at age 8, he began by bagging groceries at one of his family's stores. But he didn't join the company as a full-time employee until he completed his education, which included a bachelor’s degree from Wharton, followed by an MBA from Harvard. Then, at 33, Butt took over leadership of the grocery store chain from his father. Since then, the San Antonio-based company has continued to grow into one of the most successful privately-held companies in America.

Much of this success can be traced back to its current CEO, who is known for leveraging the benefits of modernization in an industry that has a reputation for resisting transformative innovation. Over the years, Butt has built his company up by creating private label foods, embracing technology, building supermarkets tailored to individual neighborhoods, and even moving into uncharted territories, such as Mexico.

As a result, the family grocery store business has really taken off.

Butt, who landed in the #2 spot on Glassdoor's Top CEO List for 2019, is also a lifelong philanthropist. In 2017, he invested $100 million of his personal wealth to create a nonprofit leadership institute for Texas public school administrators. That same year, he pledged $50 million to the Raising Texas Teachers scholarship fund to support the training of Texas public school teachers. His hard work has also been recognized on numerous occasions throughout his career. For instance, in 2001, the Mexican government awarded Butt the Aguila Azteca medal for his philanthropic involvement and business dealings in Mexico.