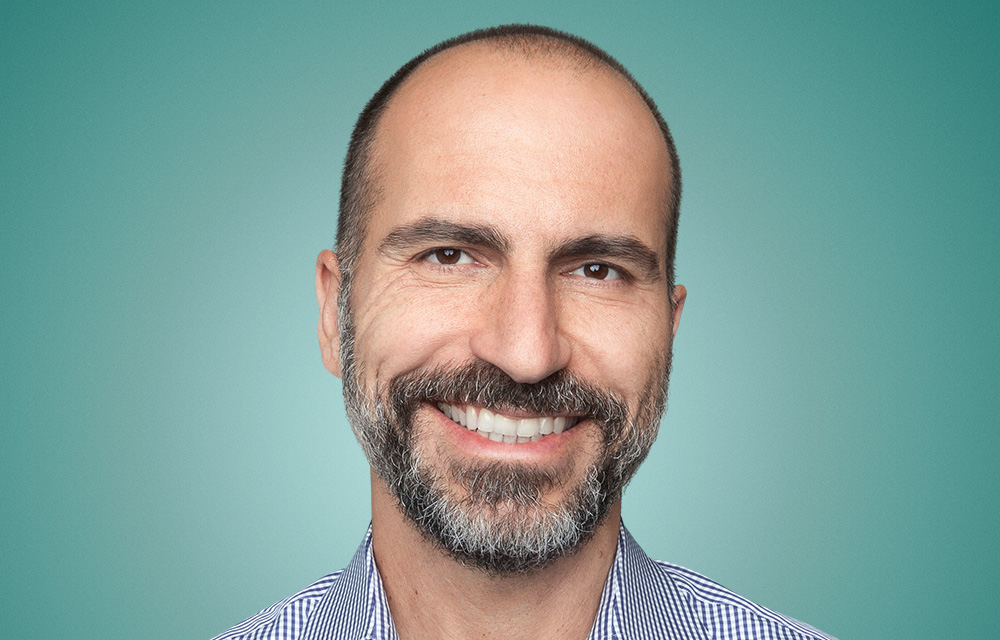 The story of Dara Khosrowshahi is the stuff of Hollywood scripts. Surrounded by wealth, Iranian-born Khosrowshahi grew up in a mansion, his family having founded the conglomerate Alborz Investment Company. But due to the turmoil and threat of violence caused by the Iranian Revolution, Khosrowshahi was 9 when he emigrated to the U.S., while the family business was later nationalized.

In 1991, Khosrowshahi graduated from Brown University with a degree in electrical engineering. After college, he worked in finance as an analyst for the investment firm Allan & Co. Then, in 1998, he left to work for Barry Diller, one of his former clients at the bank, first at Diller's USA Networks, and later as CFO of IAC, another company controlled by Diller.

Arguably, Khosrowshahi's career breakthrough moment occurred in August 2005 when he stepped up into the role of CEO for Expedia, Inc.

Under his leadership, Expedia grew into one of the world’s largest online travel companies. With its new CEO overseeing a number of acquisitions – including Hotels.com, TripAdvisor, Orbitz, and Travelocity, among others – the company bolstered its offerings and set the stage for its push towards mobile commerce, which now accounts for more than half of Expedia’s traffic. To help quantify Khosrowshahi's impact, his company's annual revenue grew from $2.1 billion in 2005 to $8.7 billion in 2016. Around that time, Expedia gave him $90 million in stock options as part of a long-term employment agreement, conditioned on him staying with the company until 2020.

But in 2017, Khosrowshahi shocked many when he forfeited his un-vested stock options in Expedia, then worth $184 million, in order to take the CEO position at ride-sharing company Uber.

Faced with the challenge of cleaning up the company's image, in 2019 the seasoned executive led the charge as Uber went public. As of October 2022, it’s valued at $48.9 billion. Naturally, much of the company’s upward trajectory can be traced back to Khosrowshahi's leadership, which involves managing Uber's presence in more than 80 countries around the globe.

In addition to being one of America's highest-ranked CEOs, Khosrowshahi has been recognized throughout the years for his success as a leader. Previously, he was named Ernst & Young's Entrepreneur of the Year for the Pacific Northwest Region – an award that Jeff Bezos has also won. The U.S. Department of State also added Khosrowshahi to its "List of Prominent Iranian Americans” in January 2015.