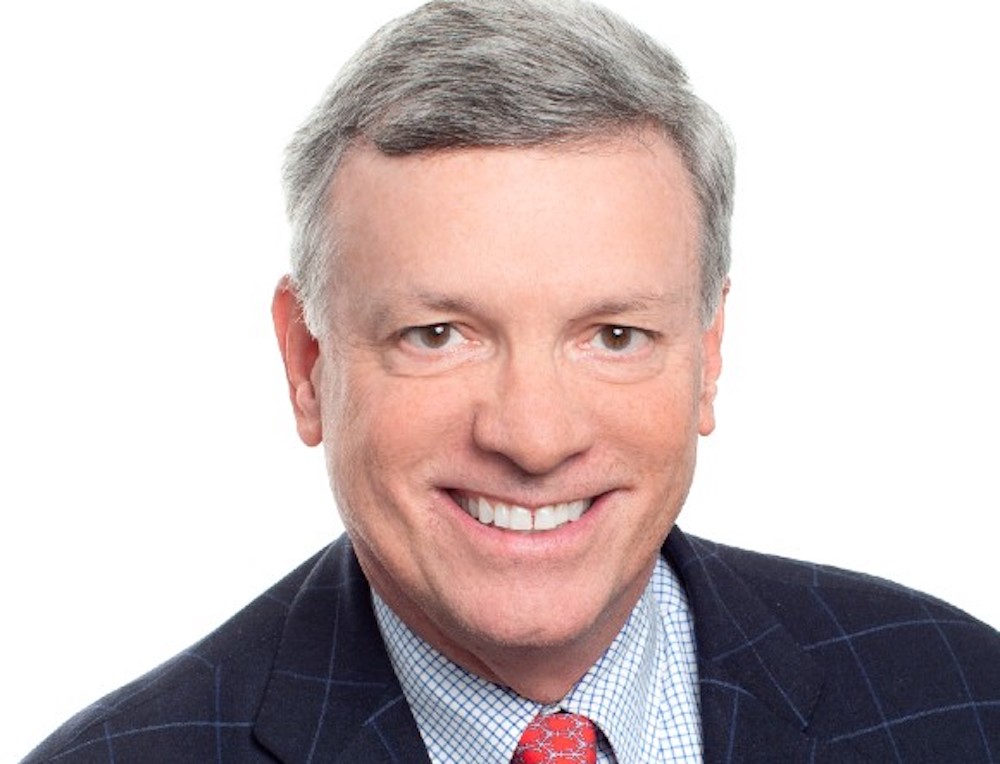 Few people have more experience as an executive in the payments industry than Visa CEO Alfred F. Kelly Jr. Beginning his career in the early 1980s, Kelly had decades' worth of experience and success when he joined Visa in 2014 as an independent director. Two years later, he was named CEO for the financial services provider – and in 2019, he was elected Chairman of the Board.

Under Kelly’s leadership, Visa has been able to maintain its status as a major player in the fintech industry at a time when numerous disruptive technologies have been joining the race. Aside from possessing extensive technical expertise, Kelly is a popular figure within his company, as evinced by the fact that he's been consistently voted as one of the top CEOs in the U.S.

Kelly's long career began at PepsiCo in 1981, where he held positions in financial planning and information systems. In 1984, when President Ronald Reagan won re-election, a 27-year-old Kelly was tapped to serve as the head of information systems at the White House, where he worked from 1985 to 1987.

From there, Kelly joined American Express, where he spent the majority of his career. During his 23-year tenure at AmEx, he held several senior positions, including serving as President from July 2007 to April 2010. On top of that, he was responsible for running a number of the credit giant's most significant operations—examples ranged from the Consumer Card Services Group to U.S. Customer Service.

In addition to work in the corporate world, Kelly served in the role of chairman, president, and CEO for the New York/New Jersey Super Bowl host committee from 2011 to 2014. During this time, he helped plan and organize Super Bowl XLVIII, among numerous other accomplishments.

Today, Kelly balances his time by serving on the boards of the Business Roundtable and Catalyst, as well as several entities in the Archdiocese of New York. He is also a guardian for the Council for Inclusive Capitalism with the Vatican. Furthermore, he is chairman of the Payments Leadership Council and the Business Roundtable Technology Committee, chairman of the board of the Mother Cabrini Health Foundation, and a trustee of New York Presbyterian Hospital and Boston College. Kelly, who holds an MBA from Iona College, was named a Knight in the Order of Saint Gregory the Great by Pope Francis in 2015.