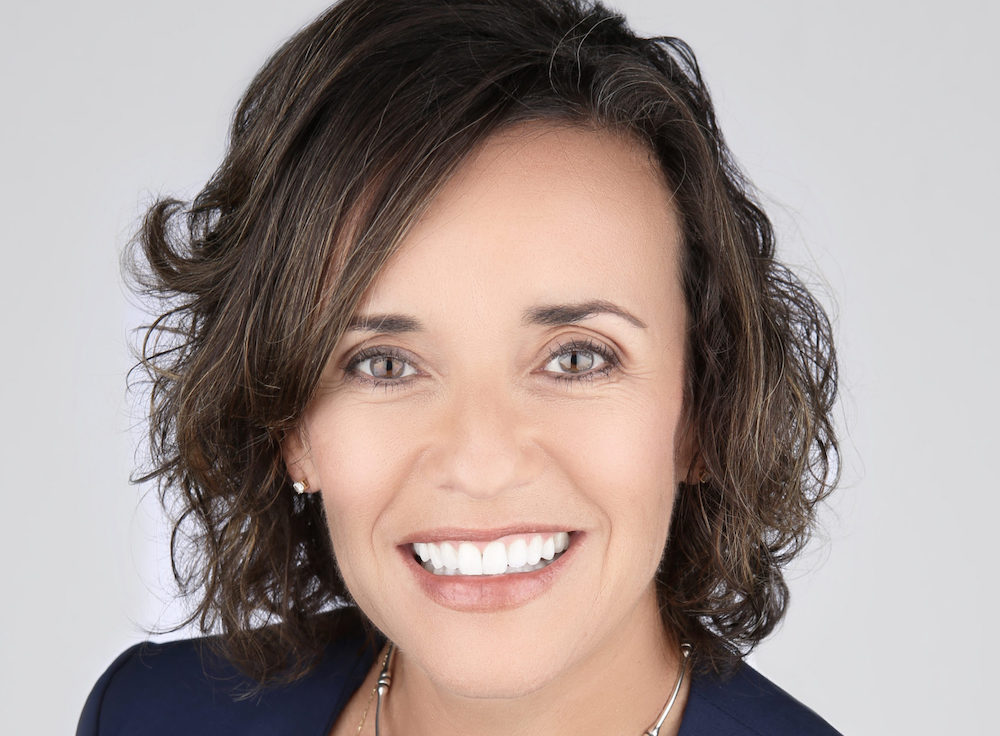 Martha Poulter, Chief Information Officer (CIO) of Royal Caribbean since January 2018, has a lot on her plate. As the second largest cruise line operator in the world, Royal Caribbean yields annual revenues of $9.5 billion among its four brands: Royal Caribbean International, Celebrity Cruises, Azamara Club Cruises, and Silversea Cruises. In her role as CIO, Poulter is leveraging technology through the use of data, predictive analytics, and social tools. When it comes to innovation, she has said that in many cases she looks at a technology and “can’t quantify” its value yet “knows it’s important to invest.” That investment can take many forms – procuring from a third-party vendor, building it in-house, and anything in between. Today, her forward-looking approach allows her company to optimize everything from the routes the ships take to ordering the right quantities of food for each journey. Poulter also serves as Senior Vice President for her Fortune 500 company.

With more than thirty years of experience using IT to help global, consumer-focused industries, it is no surprise that Poulter has found so much success at Royal Caribbean. Prior to her current position, Poulter filled CIO roles for Starwood Hotels & Resorts, which operates across 100+ countries, and GE Capital. During her stint as CIO for GE, she was responsible for a 4,000 person-strong global IT organization that had a $1.6 billion annual technology budget.

Poulter, who received an MBA from the University of New Haven and an undergraduate degree from the University of Connecticut, is also a strong advocate for women in technology. In addition to her Royal Caribbean duties, she participates in a women’s CIO group that has more than 200 members. Giving back to the community, Poulter has been a board member for several non-profits, including the Norwalk Community College Foundation, Hispanic Federation, and Child Guidance Center of Southern Connecticut. In 2021, she added to her lengthy list of distinctions when she joined the board of directors for Dine Brands. That same year, she was recognized for taking an innovative approach to growing business for her cruise line during one of its toughest years, being named the recipient of the 2021 Miami CIO of the Year ORBIE Award in the Global category.