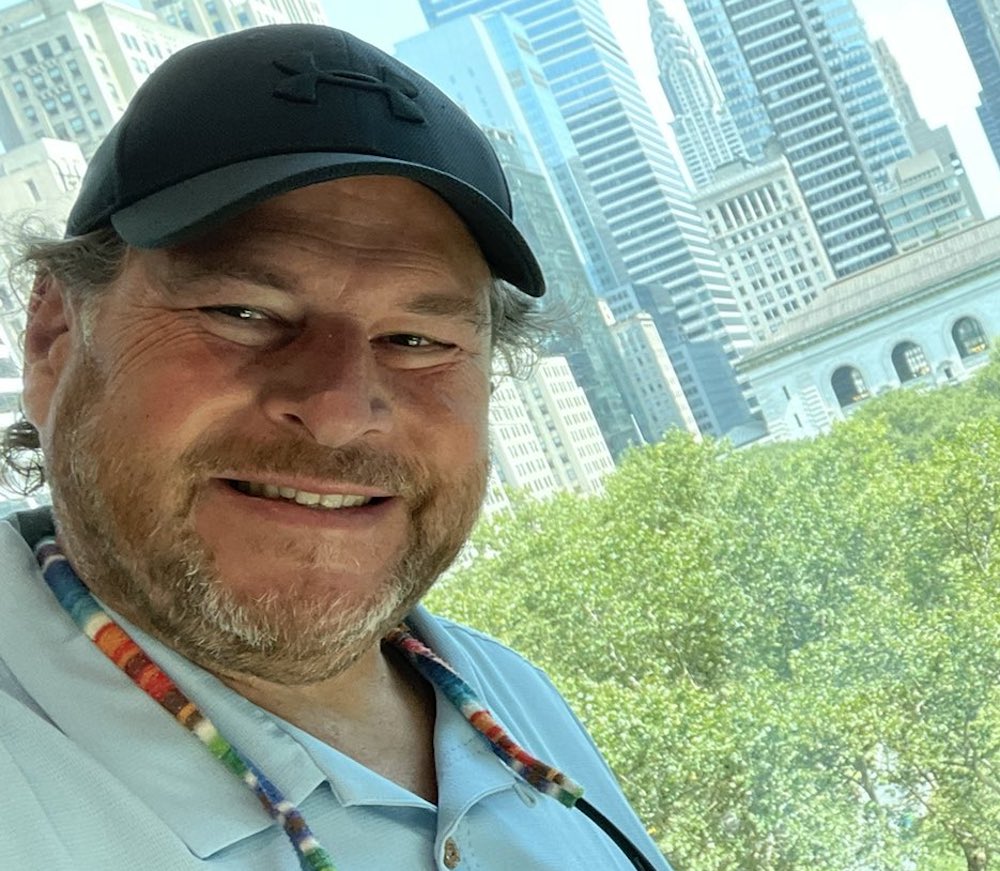 Looking back, it's easy to see how self-made billionaire Marc Benioff has become one of the most influential businessmen in the world.

In 1999, Benioff co-founded a startup called Salesforce in his San Francisco apartment. Initially using a closet as the server room, the company became a pioneer in hosting software online, rather than following the traditional model of installing software in clients' computer systems. Fast forward to today, and Salesforce has exploded into a tech behemoth. It employs more than 70,000 people around the globe and boasts more than 4 million members in its ecosystem. In fact, under Benioff’s leadership, Salesforce has become the #1 provider of customer relationship management (CRM) software globally and one of the world's fastest-growing enterprise software companies.

But the seeds of entrepreneurism had been planted in Benioff long before Salesforce. As a kid, to earn money he would go around to people’s homes to see if they needed antennas or CB radios repaired. At 15, he founded the company “Liberty Software," writing software that earned him $1,500 a month in royalties. While Benioff was putting himself through college at USC, he had a conversation with legendary Apple employee Guy Kawasaki, who offered him an internship as a programmer at Apple, providing Benioff with his first taste of working for a big tech company. After graduating, Benioff immediately joined Oracle, where he worked for the next 13 years. Notably, at 23 he was named Oracle's Rookie of the Year. At 26, he became the youngest person in the tech company's history to earn the title of vice president.

In 2018, Benioff put some of his hard-earned cash ($190 million) to work and bought Time Magazine, where he also serves as co-chair and steward of the “iconic brand." He's also an angel investor in dozens of tech startups and a prolific philanthropist. Along with his wife, he's been included in lists of top givers by Forbes and the Chronicle of Philanthropy. So far, the couple has given more than $250 million to the University of California, San Francisco, to build UCSF Benioff Children’s Hospitals in San Francisco and Oakland. The Benioffs have also established the Benioff Ocean Initiative at the University of California, Santa Barbara, the UCSF Benioff Homelessness and Housing Initiative, the UCSF Benioff Initiative for Prostate Cancer Research, and the UCSF Benioff Center for Microbiome Medicine—they also provided the initial funding for the Stanford Microbiome Therapies Initiative.

For his leadership of Salesforce, Benioff was named “Innovator of the Decade” by Forbes and is recognized as one of the World’s 25 Greatest Leaders by Fortune, one of the 10 Best-Performing CEOs by Harvard Business Review, and as the CNN Business CEO of 2020, among numerous other honors.