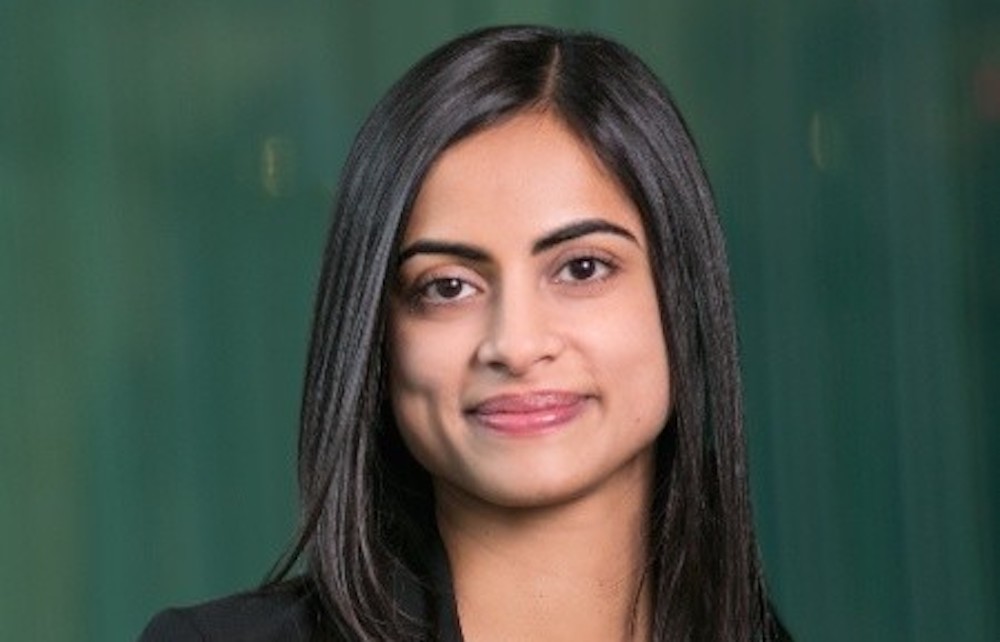 Dhivya Suryadevara, the CFO for online payments processor Stripe, has never been one to back down from adversity.

In 2018, the Indian-born executive made history when she became the first female CFO of General Motors, the largest automobile manufacturer in the U.S. Suryadevara excelled at her position, overseeing the company’s global financial operations, which amounted to more than $100 billion in annual revenue – and millions of vehicles delivered annually by 180,000 employees across six continents. Prior to assuming the role of CFO, she worked at GM for 13 years, rising higher and higher in the Fortune 20 company. Her positions included serving as CEO of GM Asset Management and VP of Finance. Of note, during her tenure at GM, she played a key role in the company's stake in Lyft, divestiture of the German affiliate Opel, and in SoftBank’s investment in Cruise, GM’s self-driving unit.

Suryadevara's decision to leave GM in 2020 could not have occurred at a more opportune moment for San Francisco-based Stripe. At the time, the company’s growth was exploding. It was the beginning of the pandemic, and taking a small cut of all the payments it processed for companies seizing on e-commerce as a lifeline during worldwide lockdowns meant a lot of extra revenue. With Suryadevara as CFO, Stripe only increased its momentum, and was beginning to go head-to-head with rivals PayPal and Square. In fact, between January 2020 and the end of 2021, the company added more than 2 million businesses. As a result, in 2021, Suryadevara's company was named the most valuable U.S. startup, worth $95 billion, while its CFO was earning the reputation as a rising star in the industry.

Suryadevara’s ascension in a male-dominated, cut-throat corporate world speaks to her years of dedication and exceptional capability. After growing up in India, she moved to the U.S. to attend graduate school at Harvard Business School, which she followed with professional experience at organizations including the World Bank, PriceWaterhouse Coopers, and UBS Investments.

As a trailblazer in the business community, she has been recognized for her career accomplishments many times. This includes being named in Automotive News’ 2019 All-Stars, Fortune’s Most Powerful Women to Watch, two 40 Under 40 lists (Fortune magazine and Crain’s Detroit Business), World Economic Forum’s Young Global Leaders, and others. On top of that, she previously served on the board of the Girl Scouts of Greater New York.