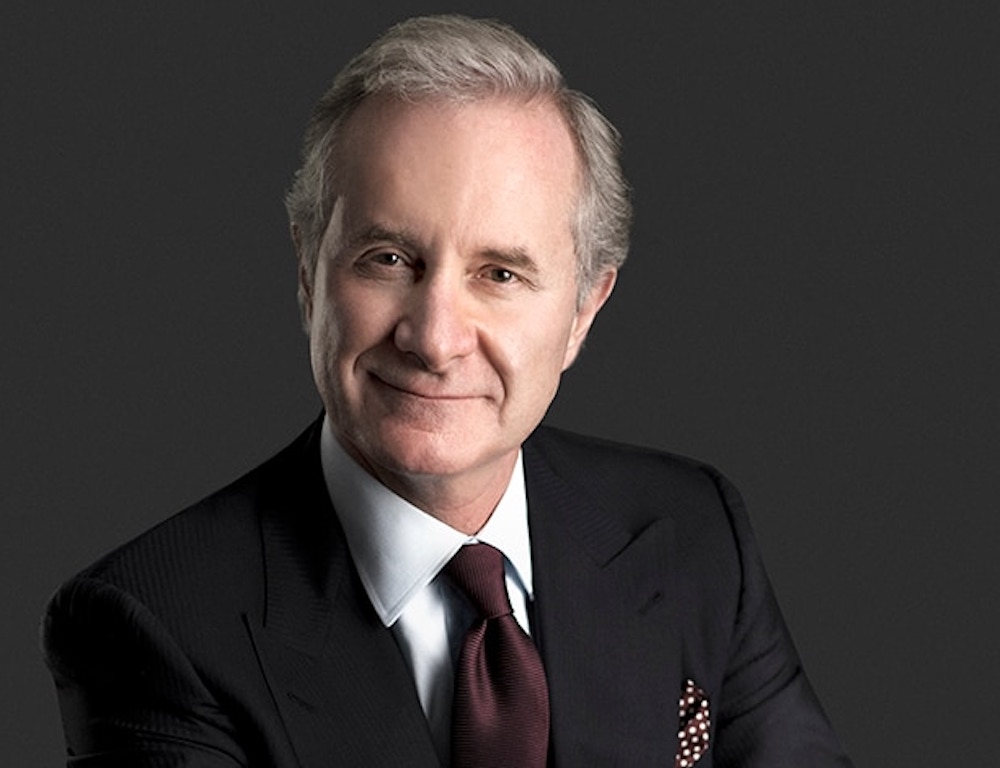 When Fabrizio Freda became CEO of the Estée Lauder luxury empire in 2009, he knew that it was going to be an uphill battle. In addition to being an outsider, Freda was taking the reins of an organization in troubled waters. After years of being run by family members, the beauty company had too many brands, too many people, and not enough cohesion.

At the time, the 51-year-old Italian-born businessman had a background in managing brands at a high level from his stints at Gucci and retail giant Proctor and Gamble, where he ended up managing global snacks. Ignoring critics who said a man who made his name managing junk food could not possibly run a luxury brand, Freda launched a major restructuring plan that eventually lifted Estée Lauder out of its slump.

Under his leadership, the company has also been quick to modernize its approach. For example, the CEO established "the compass," an in-house team of five people who forecast beauty industry trends up to 10 years ahead. On top of that, Freda was quick to hire millennials over a decade ago. He even launched a reverse mentoring scheme for senior leaders, which pairs them with younger colleagues. Meeting on a monthly basis, Freda's own reverse mentor keeps him updated on trends found in the social media world, including Facebook, Instagram, and YouTube.

Among his numerous contributions, Freda also developed “multiple engines of growth” to reduce dependence on traditional markets. This includes pushing further into Asia and Latin America.

According to the numbers, his influence is undeniable. When Freda joined the Estée Lauder Companies, its market cap was $6 billion. But as of October 2022, the organization is worth more than $77 billion.

For those close to the C-suite executive, this success is not a surprise. Besides being a great businessman, Freda is naturally cosmopolitan. Fluent in three languages, he has lived in Germany, Switzerland, Belgium, and the U.S. in addition to his native Italy.

In 2015, Freda was presented with one of Italy’s most prestigious awards, the Order of Merit, by Italian president Sergio Mattarella. Today, he balances his time by serving on the board of directors for investment giant BlackRock. Freda, who graduated with a business degree from the University of Naples Federico II in 1981, continues to support education by serving on the board of directors of Georgetown University’s McDonough School of Business.