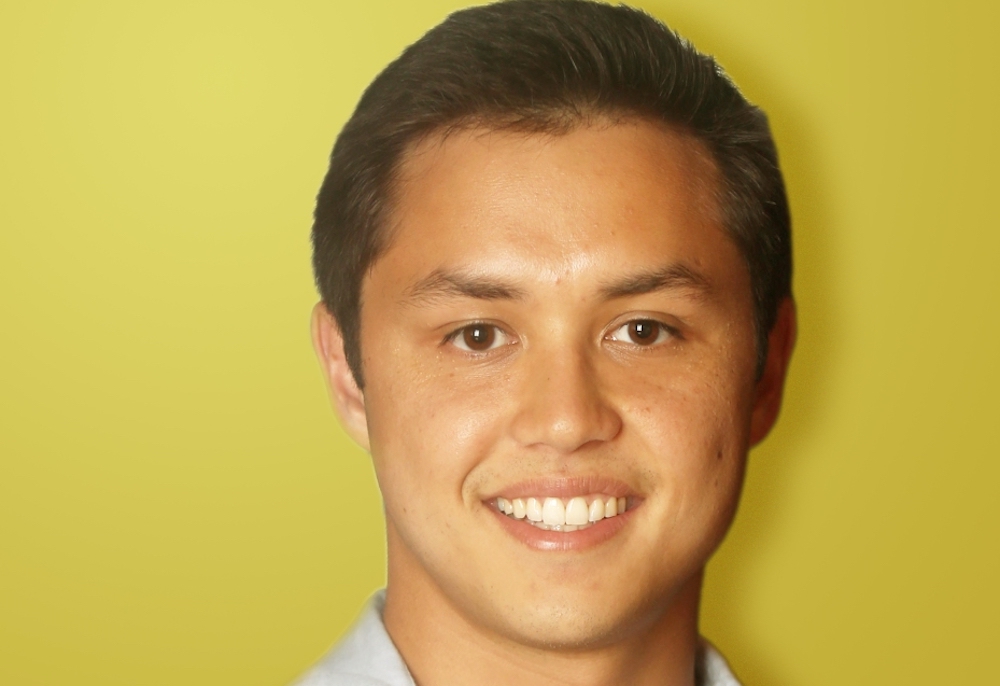 As co-founder and chief technical officer of the social media company Snapchat, Bobby Murphy is one of Silicon Valley's great success stories. Despite his efforts to maintain a low-profile, which includes only giving a handful of interviews over the years, the 34-year-old software engineer is no stranger to the tech industry's limelight. In 2015, for example, he became the second-youngest billionaire in the world, according to Forbes – having already been named one of the "100 Most Influential People in 2014" by Time. And yet, despite the global popularity of his company, few are aware that all of these achievements are based on Murphy's decision to become a member of the Kappa Sigma fraternity.

It was the end of the noughties and Murphy was just another undergraduate at Stanford University. The son of California state employees, one of whom emigrated from the Philippines, Murphy was majoring in mathematical and computational science when he first came into contact with fellow frat brothers Evan Spiegel and Reggie Brown.

Spiegal, who was working on a website that helped high school kids get advice when applying to colleges, recruited Murphy because of his technical skill set. The startup, which was called Future Freshman, failed. But within a year, the group of friends was already working on their next project: a disappearing-image messaging app called Picaboo. The name was later changed to Snapchat.

However, the app was far from an overnight success. After graduating from Stanford in 2010, Murphy spent a year working as a software engineer at Revel Systems, using half of his paycheck to cover the cost of Snapchat's server bills. Meanwhile, the Snapchat software was created and released in 2011. But its user growth didn't start to pick up until the end of 2012. By 2014, Snapchat users had begun to send 700 million photos and videos every day, catapulting its co-founders to fame and fortune.

As an interesting side note, around 2014, Murphy and Spiegel rejected a $3 billion buyout offer from Mark Zuckerberg, prompting the spurned Facebook CEO to outline a plan to crush Snapchat with a similar app being developed at Facebook called Poke. Accepting the challenge, the Snapchat co-founders reacted by purchasing copies of Sun Tzu’s “The Art of War” for all six of their employees. The rest, as they say, is history.

Today Murphy is one of the wealthiest entrepreneurs in the U.S., with a net worth that exceeds $3 billion. This has much to do with the fact that Snapchat has consistently defied its most ardent critics. Recently, it reported 347 million daily active users in Q2 of 2022, up more than 50 million from the same quarter in 2021.

As CTO, Murphy is responsible for Snap's engineering teams, and shows a strong inclination to let others handle public relations issues. Many who have worked with Murphy characterize him as intelligent, friendly, and quiet. "I'd describe him almost like a monk," Snapchat's first hire, David Kravitz, told Forbes in 2014. "I don't think I've ever seen him upset."