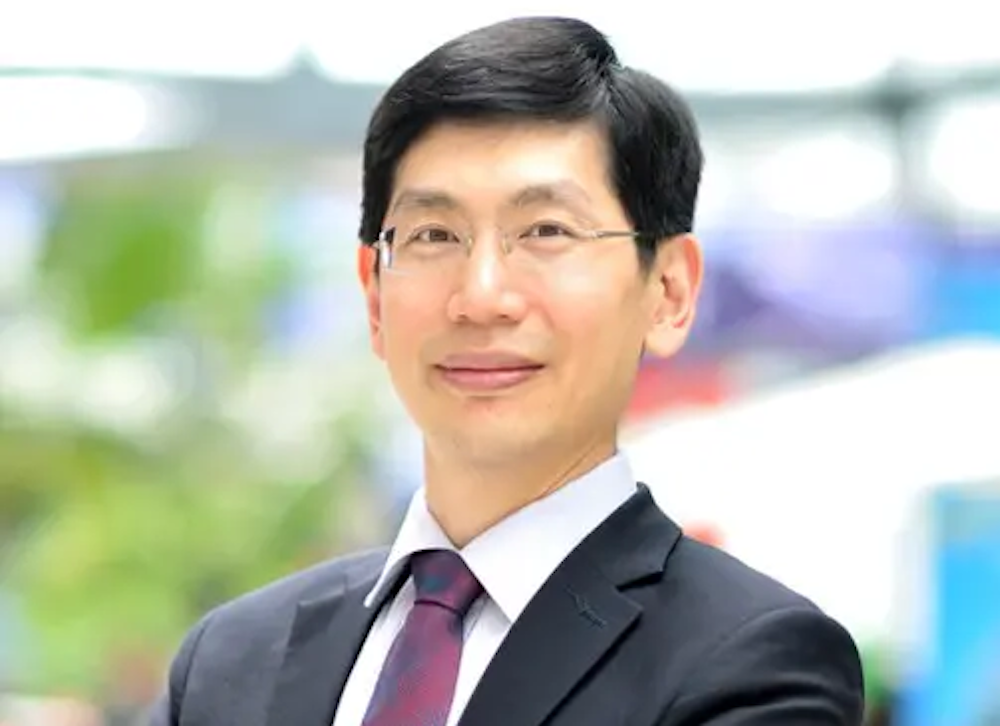 With over 20 years of dynamic experience leading organizations through digital transformation, Arthur "Art" Hu is the model of the modern IT executive – as much a psychologist as he is a technologist.

Currently serving as Chief Technology Officer (CTO) of Lenovo’s Solutions and Services Group (SSG), Hu is in charge of the newly formed Research and Development (R&D) organization within SSG, tapped to bring new, innovative solutions to the market. He also continues to serve as Lenovo’s Global Chief Information Officer (CIO), a position he ascended to more than six years ago, while still in his 30s. Since Global IT was merged with SSG, today the C-suite executive plays an expanded and defining role in the evolution of Lenovo’s business and IT processes, which contributed to significant Q3 profitability growth in 2022.

Hu's key to success is that he can build a bridge between the scientific and the commercial world. “The goal of the CIO shouldn't be to put something like AI on a pedestal,” he said in a recent interview. “You want people to grab hold of it and use it.”

Hu's Lenovo roots stretch back to 2009, when he first joined the company as director of business transformation in the IT organization, where he oversaw IT strategy, security, enterprise architecture, and global business transformation. In addition, he was responsible for several large-scale IT projects critical to the Lenovo Personal Computer & Smart Device and Data Center groups, including major integration efforts after company acquisitions. Over the years, he's held numerous executive and operational leadership roles in the company and is a member of the Lenovo Executive Committee. Under his leadership, Lenovo has continued to grow and is now a Fortune Global 500 company boasting revenues of nearly $72 billion last fiscal year and serving customers in 180 markets around the world.

Before Lenovo, Hu was an associate principal with McKinsey & Company, where he focused on strategy and technology management to deliver transformational impact in global organizations. Hu, who holds both a bachelor's and master's degree in computer science from Stanford University, also worked in software engineering at a variety of companies, including Amazon.