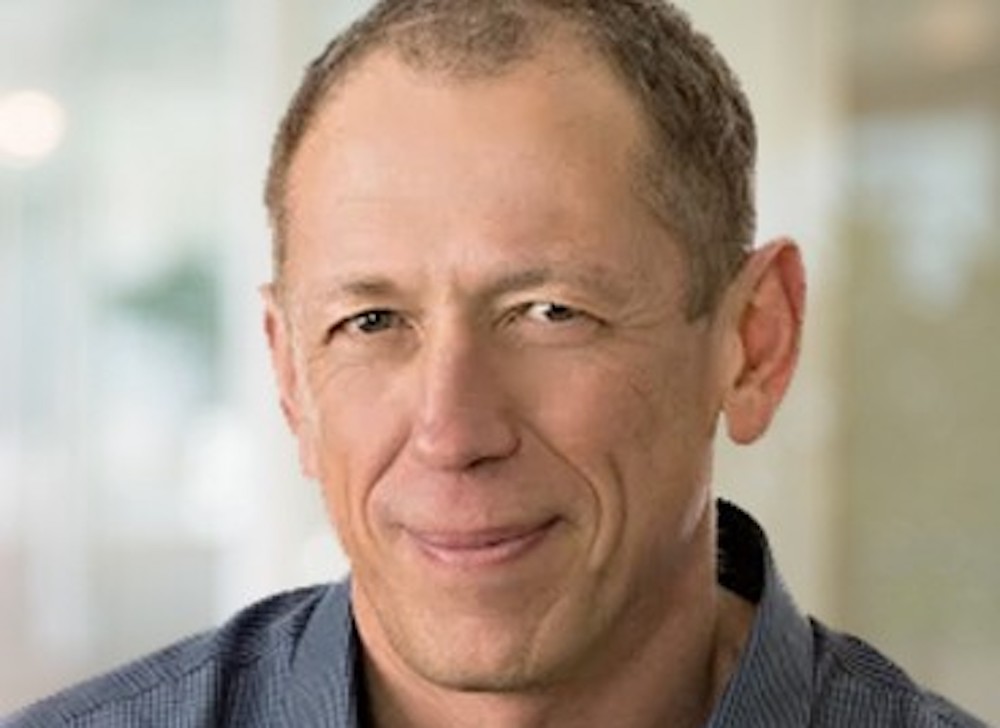 From an early age, Vlad Shmunis had a passion for technology and solving problems. Little did he know that this combination would lead to becoming one of the most successful CEOs in the world.

In the 1970s, Shmunis and his family immigrated from Ukraine to the U.S., where the budding software engineer eventually earned a master's degree in computer science, which landed him his first job in Silicon Valley. However, it didn't take long for Shmunis to discover that he couldn’t see a future for himself in a corporate setting.

Although he is best known for founding RingCentral, Shmunis first made his mark in the tech world when he launched Ring Zero Systems in 1992. Despite a lack of experience in the business world, and despite limited funds, the company was a great success. Ring Zero Systems became the number one supplier of desktop communication software in the PC OEM landscape and was later sold to Motorola in 1998.

By then, Shmunis had been bitten by the entrepreneurial bug. More importantly, he knew where his strengths were and how they might give him an advantage in the marketplace. “I fairly quickly figured out that as far as a software developer I was okay,” Shmunis told a Forbes contributor in 2017. “But I was pretty good at understanding what customers wanted and what engineers could feasibly deliver and moved into the technical management ranks fairly early in life.”

RingCentral was an incredible step forward. Founded in 1999, the company immediately started to gain traction and earned most of its growth organically. Under Shmunis' leadership, RingCentral rapidly evolved from a simple start-up company, raising around $12 million in funding during 2006, to a massive, publicly traded corporation, with a market cap that is in the billions today.

Though many factors have contributed to RingCentral’s success over the years, the most important is its leader. One of the most respected names in the communications industry, Shmunis has received numerous leadership accolades, including being named one of the Top 10 CEOs of a large company, a Best CEO for Diversity, and Best CEO for Women in the 2021 Comparably Awards. He was also a recipient laureate of the Ellis Island Honors Society Award 2021.

In addition to his talents in the business world, Shmunis is known for his work as a benefactor. The tech billionaire supports a number of charitable initiatives, including cancer research at Stanford University, San Mateo County General Hospital, the Shmunis School of Biomedicine and Cancer Research in Tel Aviv, the Institute of Anthropology, and various archaeological initiatives at Tel Aviv University.