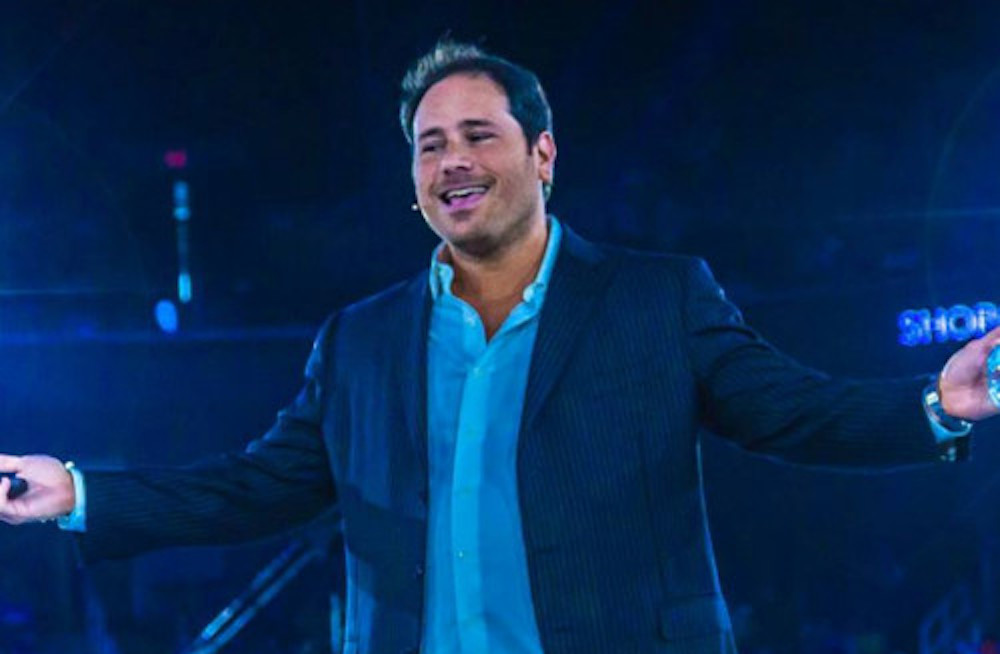 Steve Ashley isn't just the President and COO of Shop.com, he's one of the main reasons why the business has become a global powerhouse among e-commerce sites. In fact, he has been helping to build the business ever since he was in the 8th grade.

The year was 1992 and the company was called Market America, a marketing and product-brokerage company headquartered in Greensboro, North Carolina. At the time, there were only eight employees, including Ashley's sister and brother-in-law, who were early founders. In high school and college, Ashley remained active in the company, learning the ropes. Then, after receiving his bachelor's degree in business management and marketing from Greensboro College in 2002, he was ready to devote himself full-time to the flourishing business that had already been his home for so many years.

“I made my way through the ranks, doing anything from customer service to accounting," Ashley said in a recent interview. "I was able to learn all of the aspects of the business to figure out where my passion in the company would be.”

There was a big change in 2010. Market America acquired the Shop.com URL. By utilizing the site's extant data structure, the company was able to create a direct-to-customer interface, with individual “Shop” pages directly linked to the company’s customer manager accounts. Suddenly, Ashley found himself on the precipice of the e-commerce revolution that was already beginning to change how many in the world did business.

In March 2016, he was promoted to his current COO role. In this position, he established a reputation for being a technology trendsetter with an eye for talent acquisition. Under his leadership, Shop.com began offering high-tech features like Cashback, a payment plan with no fees and no interest, and the ability to pay with more than 10 types of cryptocurrency. Its global presence began to spread rapidly, and Ashley deserves much of the credit for helping to guide the company's transition from a direct-sales startup into a hugely successful e-commerce player. By 2017, Market America's online sales were already approaching $900 million.

Today, Ashley's company continues to grow in size and prominence. This includes being ranked for more than a dozen years on Business North Carolina’s annual list of the state’s largest private companies. And while his own public profile has increased, for instance being featured as the cover story for Industry Era as one of the Top 10 COOs of 2021, he is quick to credit the company's early founders, the people who gave him a job before he was in high school. "What I learned from [them] can’t be taught in any business school. You have to experience the passion, the commitment and the hard work it takes to make a dream into a successful company."