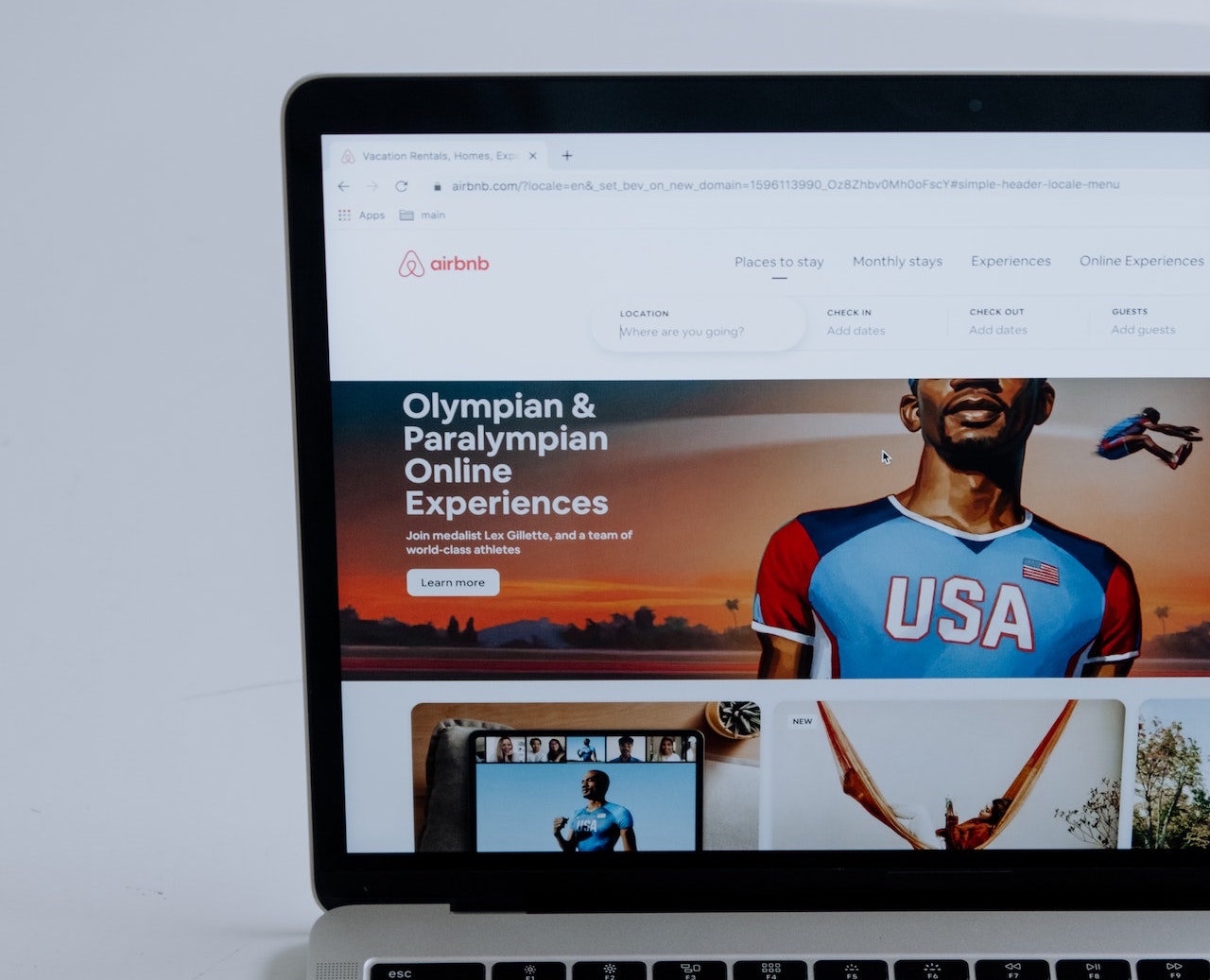 Airbnb's CTO, Aristotle Balogh, was on his way to medical school when he discovered his passion for coding while studying at The Johns Hopkins University. This was during the mid-1980s, when the field was still in its infancy, but Balogh knew that he'd found his calling. After switching from his pre-med major, he quickly earned a bachelor's and master's in electrical and computer engineering – positioning himself nicely to enter a world that was about to be gobsmacked by the invention of the World Wide Web.

Since leaving Hopkins, Balogh has held top positions at some of the biggest and most powerful tech companies in the world. In late 2018, he was tapped for the CTO role at Airbnb. For a dyed-in-the-wool technologist like Balogh, the decision to join the short-term rental platform was a no-brainer.

"Airbnb’s mission completely captured my heart," said Balogh in a statement. "Technology is increasingly getting in the way of human connection. To be part of a company that combines great technology with the opportunity to connect humans in the physical world is awesome. Nothing comes close."

Reporting to CEO Brian Chesky, Balogh now leads the engineering and data science teams at Airbnb. He is also in charge of the company's infrastructure, information security, IT, engineering for payments, trust, and community support, among other duties.

Addressing why Airbnb was keen to add Balogh to its team, Chesky said this of his CTO: "Balogh has a strong vision for keeping our community at the center of everything we do and every technical decision we make, and an incredible track record of developing leaders and nurturing an inclusive culture."

His recent success, of course, comes as no surprise. Throughout his career, Balogh has earned a reputation for being as a strong leader and innovator in technology. Prior to Airbnb, Balogh served as Google’s Vice President of Engineering. During his illustrious tenure, he was responsible for some of the highest-scale infrastructure and data platforms on Earth, namely the data systems behind Google Search.