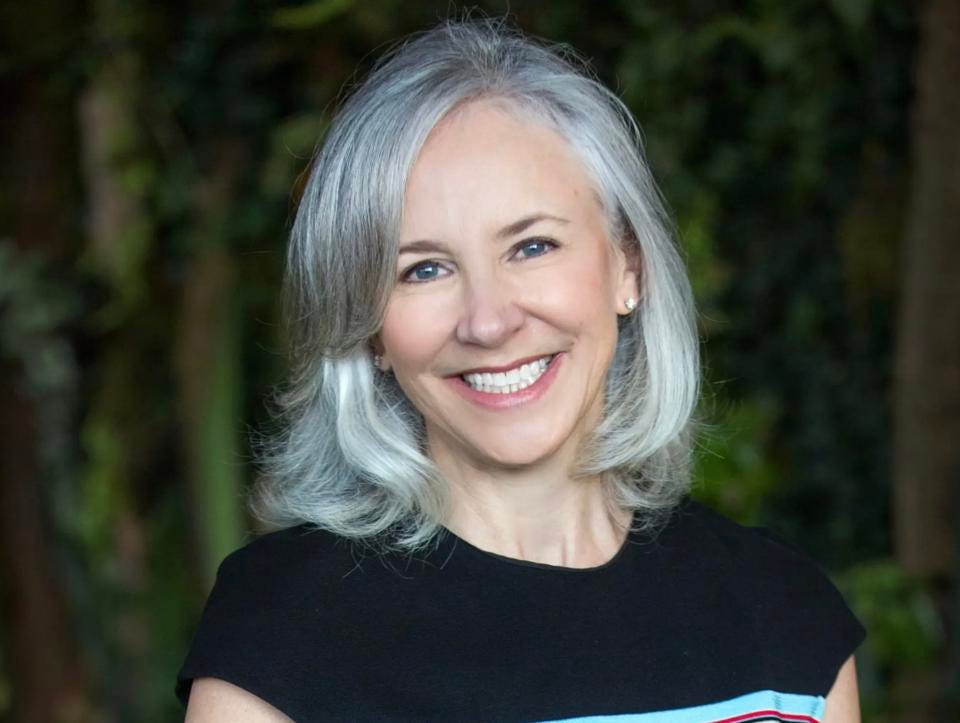 Amy Weaver, President and CFO of cloud giant Salesforce, knows the importance of staying grounded. Among her many duties, she's in charge of managing the delicate financial balance between growing revenue and investing in the future as her company works toward a target of $50 billion in revenue by 2025. Weaver stepped up into the CFO role in January 2021 and has already made a strong impression. In fact, Salesforce CEO Marc Benioff credited Weaver with having been an important part of the company’s recent success, praising her approach to expanding its finance team while automating and streamlining many of its internal processes.

However, unlike many figures on the forefront of emerging technologies, Weaver's previous experiences have mostly taken place in the legal world.

A Harvard Law graduate, she originally joined the Salesforce team as Senior Vice President and General Counsel. That was nine years ago, and since then she's leveraged her position as an in-house lawyer to help build Salesforce into a more dominant player around the globe. Weaver also led the charge in overhauling the company’s pro bono program. Notably, since its formal pro bono program launched in 2014, Salesforce’s legal department employees have volunteered thousands of hours. In 2017, Salesforce gave Weaver the additional title of President of Legal and Corporate Affairs.

Before Salesforce, Weaver had already built up an impressive resume as a world-class business leader, working around the world. She began her career as a judicial clerk at the U.S. Court of Appeals for the Ninth Circuit. Her next challenge saw her serving as an aide to a member of Hong Kong’s Legislative Council during the handover of the city-state from British to Chinese rule. From there, Weaver stayed in Hong Kong to enter private practice law at Cravath, Swaine & Moore. These experiences set the stage for Weaver's following leadership positions at Univar Solutions and Expedia.

In addition to her corporate duties, Weaver has also served on numerous boards, including McDonald's Corporation, BSA | The Software Alliance, Habitat for Humanity International, and the board of trustees of Lehigh University. She is also a Life Member of the Council on Foreign Relations.