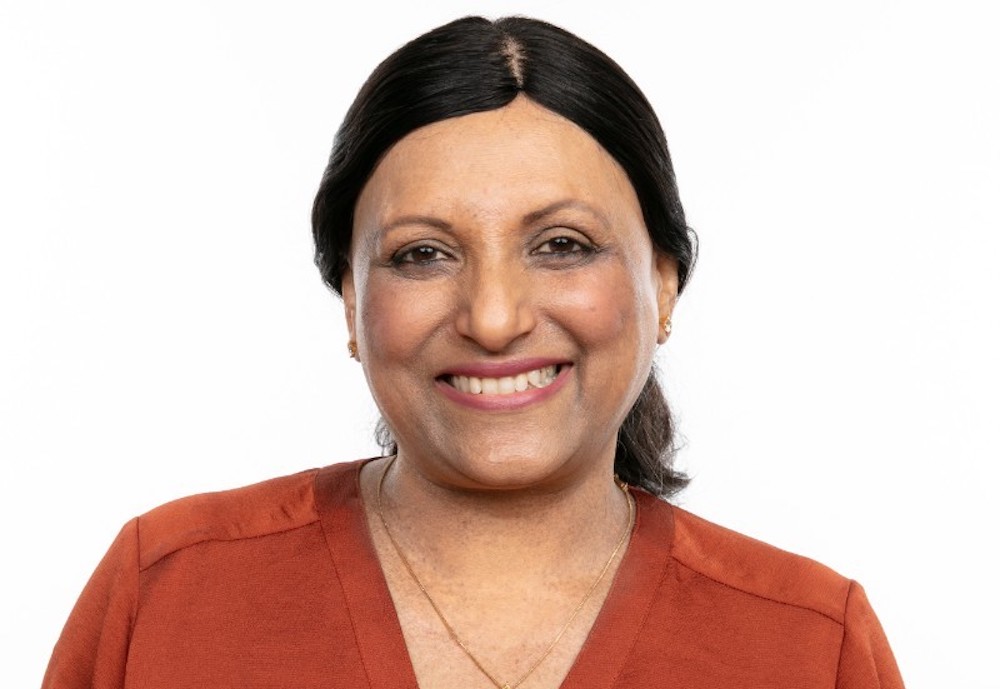 Undeterred by the challenges of a male-dominated industry, Rathi Murthy has risen through the ranks to become a powerful voice for women in technology. Her success story starts in Bangalore, India. After completing her undergraduate studies, she moved to San Francisco to do her master's degree in computer engineering. Since then, she's established herself as a stellar technology leader who, for more than two decades, has developed and built platforms and products for some of the world’s largest companies.

In June 2021, Murthy added to her already impressive CV when she stepped into the role of Chief Technology Officer (CTO) and President of Expedia Services. In this role, the C-suite executive is responsible for data and artificial intelligence, e-commerce, payments, and customer experience, among other areas. The decision to join the Expedia team was a no-brainer for Murthy, who loves to travel, and explained, "So the opportunity to pair my technological expertise with a company driven by such a clear purpose to connect people all around the world was an opportunity I had to pursue."

Her love of travel and technology aside, Murthy faces a difficult task in her new role as the global travel giant is emerging from the COVID crisis, which had a crippling effect on the travel industry worldwide.

Fortunately, Murthy is no stranger to managing the technology of a large parent company with multiple brands. Most recently, she managed innovations in 5G and platform technology and infrastructure at Verizon Media. Prior to that, the seasoned technology leader drove growth in platform environments at companies such as Gap, American Express, and eBay. While at American Express, she was named Top Woman in Cloud Innovation in 2014. She has also been named one of the Most Influential Women in Payments in 2015, and one of the country’s Top Women CTOs in 2017.

Looking back, Murthy is quick to give credit to her predecessors. "During my career I have had a lot of sponsors and mentors, some female, some male, who encouraged me to find that confidence even if I was the only woman round the table," she said in a recent interview. "Today that’s my role. I spend a lot of time meeting with women, really pushing them to dream big, teaching young girls in schools that science is fun."