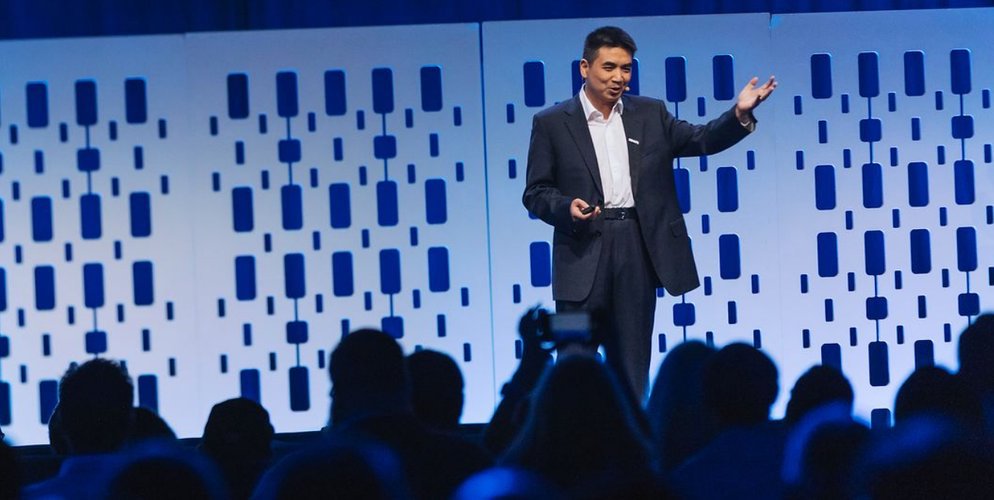 If you have ever benefited from the convenience of a Zoom call, you might want to thank Eric Yuan's college girlfriend. As an undergraduate, Yuan was frustrated by the 10-hour train trip separating him from his girlfriend Sherry (who he later married) and was inspired to create videoconferencing software, as he wanted to find an easier way to see and talk to her. However, it would take years of development before he saw his dream realized.

Fascinated by technology from a young age, Yuan completed his bachelor's and master's degrees in China. In 1997, after eight failed attempts to obtain a visa, he was finally allowed to enter the U.S., where he landed his first Silicon Valley job at WebEX, a web conferencing startup. During his tenure, Yuan added to his educational credentials with an MBA from Stanford Business School in 2006. The next year, the company was acquired by Cisco Systems. Yuan, who served as corporate's VP of Engineering, later pitched a new smartphone-friendly video conferencing system, only to be rejected by upper management. So, in 2011, Yuan quit his job at Cisco Systems to start his own company, which was eventually called Zoom Video Communications. He was 41.

At the time, it was a huge gamble. It didn't help that Yuan's age made him a veritable dinosaur in Silicon Valley. But his entrepreneurial spirit paid off more than he could have ever imagined. In August 2012, Zoom launched their first version of the product and garnered 1 million users in less than 12 months. By 2017, the company had hit unicorn status, but it was the COVID-19 pandemic which caused Yuan's technology to become indispensible for so many people around the world. In a mere four months, from December 2019 to April 2020, Zoom’s daily meeting participants expanded from 10 million to 300 million.

As a result, Yuan found himself sitting atop a +$30 billion video conferencing empire that he'd built out of passion, vision, know-how, and the willingness to take personal risks. Yuan, who owns 22% of Zoom, became a billionaire in 2019 after the company's wildly successful IPO. Known for being as humble as he is hard-working, in March 2021, he transferred $6 billion worth of Zoom shares to a grantor retained annuity trust, for which Yuan is a trustee. In addition to financial success, the world-famous entrepreneur has also received recognition from many of the world's top publications. This includes being name the Time Businessperson of the Year in 2020, and being one of the Time 100 Most Influential People of 2020.