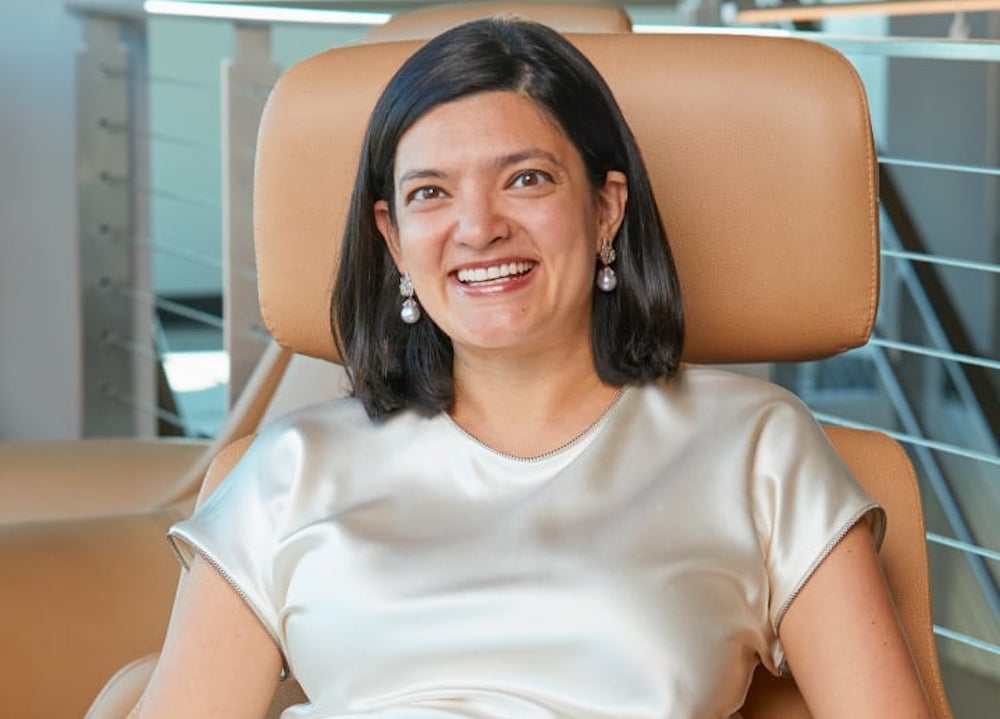 Several years ago Enakshi Singh made the most important decision of her career. After more than a decade working at some of the biggest financial institutions in the world, Singh decided to take a chance in the startup world. In 2014 she joined Zymergen, the burgeoning biotechnology company based in Emeryville, California. From a career perspective, it was certainly a risky move. But despite warnings from some of her peers, Singh was impressed by Zymergen's vision for reshaping the world – and she was looking forward to the challenge of helping them shape and grow their business.

It's been seven years since Singh made her big decision, and by all accounts she chose wisely. After coming on board as VP of Finance, Singh has been instrumental in Zymergen's remarkable expansion. Notably, she helped Zymergen close more than $1 billion in equity financing and $100 million in debt, fueling the company’s early growth, testing, de-risking, and product development. In response to this success, Singh was promoted to Chief Financial Officer in February 2021.

Speaking to her strengths, Josh Hoffmann, Zymergen’s CEO, said, "Our business is not your typical cloud or biotech platform, and [Singh] has charted a masterful financial course for a new kind of science and technology company. She is the right person to lead financial strategy for our next chapter, focusing on expanding our commercial operations and sales."

Prior to Zymergen, Singh served as SVP of Asset Management at Mubadala, Abu Dhabi's $230 billion sovereign wealth fund, where she led complex semiconductor investments involving specialized manufacturing and unique investment and scaling models that are a direct parallel to Zymergen's “biofacturing” platform. Before that, she was the VP of Technology Investment banking at Merrill Lynch and an analyst for Latin American investment banking at Salomon Smith Barney.

Singh, who earned a Bachelor of Arts in economics at Cornell University and an MBA at the MIT Sloan School of Management, credits her years at Zymergen with making her a better manager, above all.

"Understanding what makes teams work best has been a huge mental unlock for me. Building successful teams across functions requires a true self awareness – knowing that I don’t have all the answers. I know to ask my teams what they need rather than just telling them what I want."