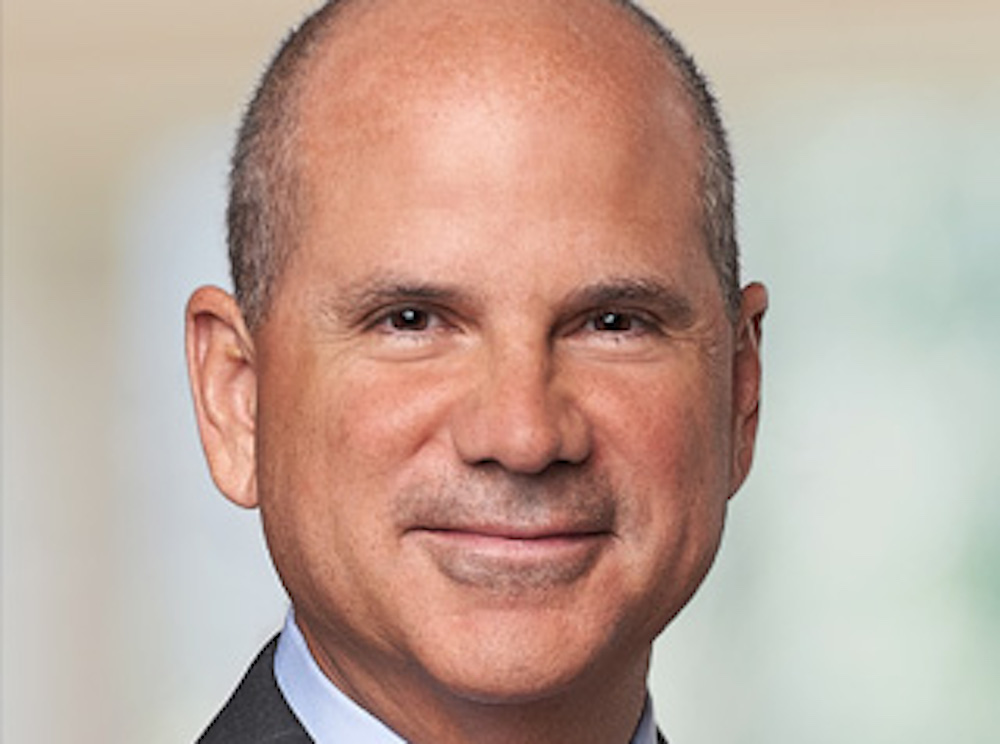 ADP's President and Chief Executive Officer Carlos Rodriguez is a living embodiment of The American Dream. Born in Cuba, his parents fled the country and eventually settled in Miami when Rodriguez was just three years old. A gifted student, he soon became the first person in his family to attend college, which turned out to be Harvard, where he earned a bachelor's degree and an MBA. But for Rodriguez, the Ivy League credentials were just the beginning.

In 1999, Rodriguez was working for Vincam when it was acquired by ADP, one of the largest payment processing companies in the world. The acquiring company welcomed Rodriguez on board with open arms, and he gradually began working his way up the leadership ranks, serving as Chief Financial Officer and then President of ADP TotalSource. In 2011, Rodriguez became ADP's sixth CEO since its 1949 founding. The decision to put him in the top seat proved to be beneficial to many, especially ADP's shareholders.

A recognized leader in the human capital management (HCM) industry, Rodriguez led the charge as the company accelerated its transition from payroll processor to HCM provider, leveraging its vast workforce data and technology investments to design a better workplace experience. In doing so, ADP has nearly doubled the number of clients using its cloud-based services. Additionally, thanks to its professional employer organization (PEO) package, ADP TotalSource, the number of client employees served has almost doubled, putting it on par with the nation’s largest private sector employers. Today, as CEO, Rodriguez heads an organization of more than 55,000 employees which operate in 140 countries.

Demonstrating his knack for many different types of businesses, Rodriguez serves on the boards of ADP and Hubbell Inc. He is also a member of World 50 (membership is reserved exclusively for top level executives currently serving at highly respected companies throughout the world), the Business Roundtable, and the Economic Club of New York. On top of that, he sits on the board of directors of the A-T Children's Project, and in November 2021 he joined the Microsoft board as an independent director.

As one of the few Cuban-American CEOs in the American business world today, he serves as a role model for many young men and women around the world.