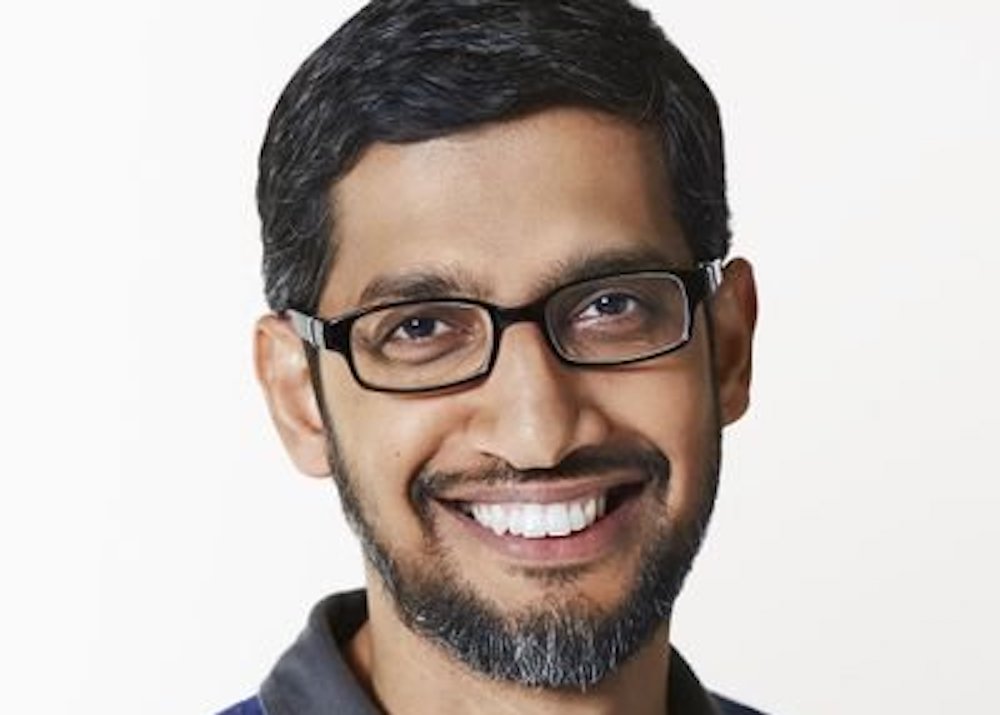 Sundar Pichai, one of the top executives in the world, is showing how standing on the shoulders of giants can help one achieve unprecedented heights. Building on the success of founders Sergey Brin and Larry Page, Pichai has been the CEO of technology giant Google and Alphabet since 2019. Before that, he served as Google’s Head of Products and Engineering, having already spent a sizable portion of his career at the company. Known as an engineering genius with innovative ideas, Pichai joined Google in 2004. Initially, he worked on Google’s search toolbar as part of a small team. Later, in 2008, he played a pivotal role in the launch of Google Chrome, which eventually surpassed competitors such as Firefox and Internet Explorer to become the world’s most popular internet browser.

In fact, during his lengthy tenure with the company, Pichai has played a significant leadership role in a number of headline-grabbing projects. This includes Chrome OS, Android, Google Drive, and Google Maps.

As a result of his work, Pichai has been recognized over the years by top organizations. In 2016 and 2020, he was included in Time's annual list of the 100 most influential people. In 2022, the renowned C-suite executive received the Padma Bhushan from the Government of India, its third-highest civilian award.

These recognitions have been a long time coming. Born in Chennai, India, Pichai was bright and creative from a young age. He studied engineering at the Indian Institute of Technology, where he was awarded an Institute Silver Medal. Next, he earned a master’s degree from Stanford University and an MBA from the Wharton School, where he was named a Siebel Scholar and a Palmer Scholar. Having received his education from some of the most prestigious institutions in the world, Pichai then worked in engineering and product management at Applied Materials and in management consulting at McKinsey & Company before beginning his storied career at Google.

These days, as captain of the Alphabet ship, Pichai is focused on the unique challenge of moving the growth needle for a company that has already seen astronomical success in a very short amount of time. To this end, the CEO has focused a lot of resources on new opportunities, such as Google Cloud and YouTube – and has continued to advocate for advanced technologies, such as artificial intelligence, quantum computing, and other digital tools being harnessed today to shape tomorrow.