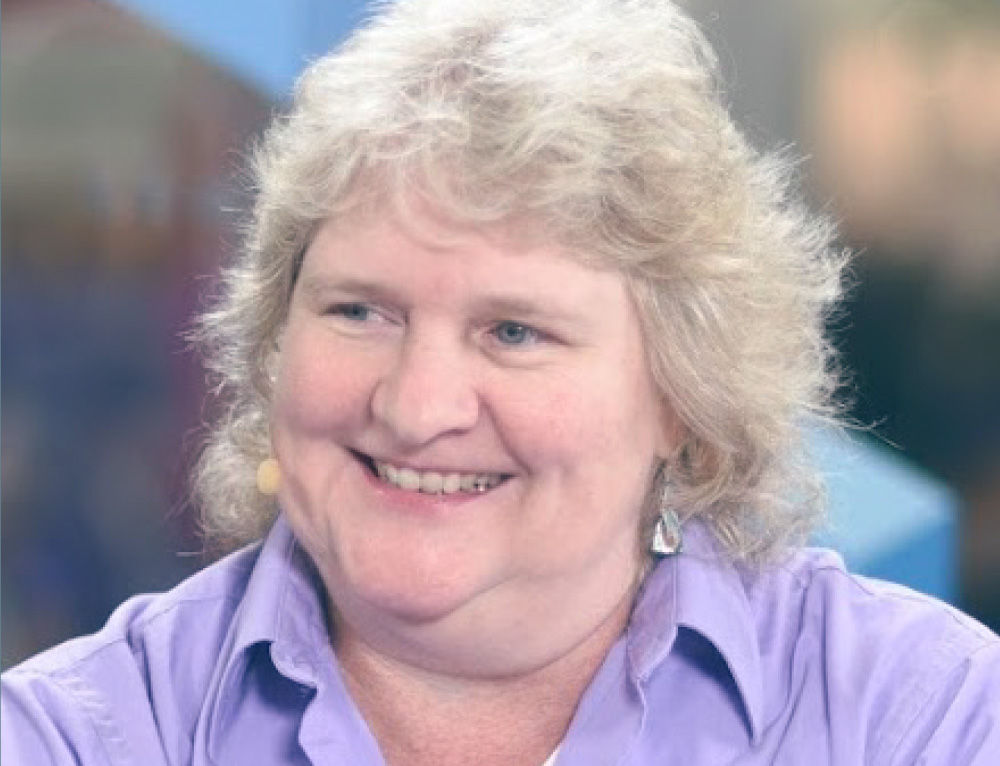 The technology industry may still be a boys club, but women like Rebecca Parsons are kicking in back doors and shattering glass ceilings. "My curiosity and passion for technology, along with my willingness to seize opportunities, has allowed me to be an impactful technologist," said Parsons, who describes herself as – first and foremost – a scientist, with a strong love of programming languages.

Parsons got started early. By age 13, she was already programming at a time when few knew anything about computers. As a teenager, she was exposed to mainframes and data punch cards, which drew her to the world of computer architecture. "There was a deeper connection to the actual hardware at that time and you had to think a lot more about what made it tick. That got me interested. I knew what assembler language looked like and I started wondering what it would take to translate from BASIC into something that worked on the machine."

This passion fueled her work in college, leading Parsons to earn a master's and doctorate in computer science from Rice University. After graduating, it wasn't difficult to find suitors offering her positions. In 1992, she began a two-year stint as a director’s postdoctoral fellow at the Los Alamos National Laboratory, where she researched issues in parallel and distributed computation, genetic algorithms, computational biology, and non-linear dynamical systems. She's also spent some time working in academia, having served as an assistant professor of computer science at the University of Central Florida. Over the course of her esteemed career, she has published in both language and artificial intelligence publications.

As impressive as these credentials are, today Parsons is best known for her role at ThoughtWorks, a software consultancy with offices around the globe. Joining the company in 1999, she first served as Vice President of Innovation and also worked as a developer and architect for many of the company's clients. Then, in 2006, Parsons was promoted to CTO, her current role, where she helps organizations like Amnesty International, the U.K. government, and Target enhance their digital strategies.

In addition to her more than 30 years of industry and research experience, Parsons is also respected for her work as a strong advocate for diversity and inclusion in the industry – particularly increasing the number of women in coding and STEM. To this end, she's served on boards for CodeChix and AnitaB.org, and has been an advisor to Women Who Code. In 2018, she received the prestigious Technical Leadership Abie Award, which celebrates women who impact business or society. Considering the breadth of her achievements, Parsons has plenty to offer both men and women in need of a good role model.