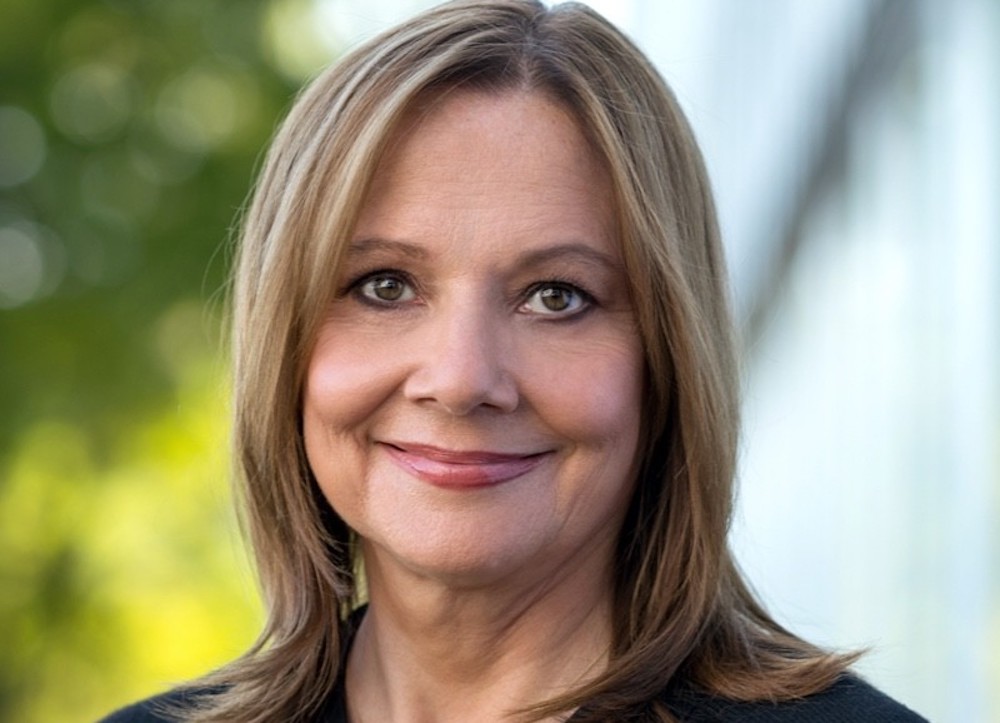 In 2014, Mary Barra made history when she became the first woman to lead one of the big three automakers in the U.S. But if she was looking for a comfortable job with minimal stress, she was in the wrong industry.

Barra, who has since added Chairman to her title, began her reign as CEO of General Motors (GM) right around the time that major car companies found themselves fighting hard just to stay relevant. Newly implemented government policies and business models aiming to accelerate electric vehicle (EV) adoption were all saying the same thing: the days of selling gasoline-powered vehicles are limited. Consequently, Barra's leadership skills have been stress-tested and she's responded masterfully. Guiding her company's journey into the world of electrified fleets, she has led such forward-looking initiatives as the acquisition of Strobe, a driverless technology startup. In 2017, GM also made headlines when it began selling the Chevy Bolt EV. Notably, the Bolt beat Tesla to have the first electric car priced under $40,000 with a 200-mile range.

Barra's success story is one filled with dedication, hard work, and company loyalty. Growing up in Michigan, she displayed a passion for cars and engineering. Her father was a die-maker at GM for 39 years, and her first car was made by GM.

Without a doubt, Barra is a GM-lifer. In 1980, after graduating high school, she began working as a college co-op student for the company's Pontiac Motors Division. Not afraid to get her hands dirty, her job entailed verifying fender panels and inspecting hoods. The money she made was used to pay for college, where she was majoring in electrical engineering. By 1988, the automaker had seen something special in her. It awarded her a fellowship to study at the Stanford Business School. After earning her MBA, she began to work her way up the ranks at GM. Prior to her CEO role, she worked in a number of engineering and administrative jobs, including overseeing the assembly facility in Detroit/Hamtramck. In 2008, she was named Vice President of Global Manufacturing Engineering, and later she was promoted to Executive Vice President of Global Product Development.

On top of her CEO and Chairman duties, Barra is also a strong advocate for increasing the representation of women in the workplace and in STEM fields – particularly in historically male-dominated occupations. Over the decades, she's earned numerous awards, including being named to the Forbes list of the most powerful women in the world. She's also made the cover of Time magazine as one of the 100 Most Influential People in the World, which is not surprising considering the broad influence of her historic career.