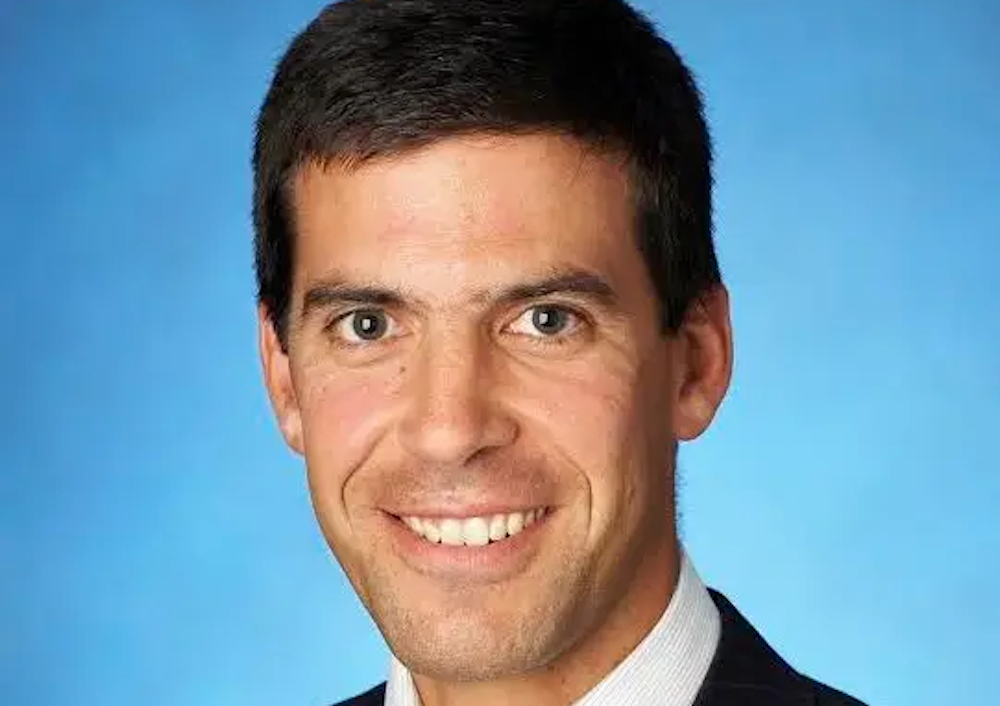 John Waldron, although he majored in English at Middlebury College, has spent more than two decades helping to turn The Goldman Sachs Group into the powerhouse it is today.

He joined the company in 2000 and didn't waste any time advancing. He was made Managing Director in 2001 and Partner in 2002. Throughout his career, he's continued this upward trajectory, earning a series of high-profile positions. In 2014, following the rise of bankers over traders at Goldman, he was promoted to co-head of the Investment Banking Division (IBD), where he played a critical role in sustaining and enhancing the company's global position in M&A and underwriting. As a long-tenured leader in IBD, Waldron also helped to develop many of the company's most important client relationships, and to drive IBD’s global coverage strategy.

Waldron cut his teeth in the 1990s at Bear Stearns. During his time there, he served as an adviser to hotel and gaming companies. Despite his relatively young age, he was known to impress clients. In fact, he managed to leave a lasting impression on Steve Pagliuca, a Bain Capital Managing General Partner and co-owner of the Boston Celtics. According to Pagliuca, during a tense meeting between Bain executives and representatives of a private equity firm, the young banker took it on himself to break the ice. “There was an awkward silence,” Pagliuca recalled, "then Waldron broke in to ask, 'How about those Red Sox?'"

It was also at Bear Sterns that Waldron met David Solomon. When Solomon came to Goldman Sachs, he recruited his protégé to join. Today, Solomon serves as CEO and the only man who Waldron answers to at Goldman Sachs. In addition to his President and COO duties, Waldron is a member of the Goldman Sachs Management Committee and Chair of the Firmwide Client and Business Standards Committee and Firmwide Reputational Risk Committee.