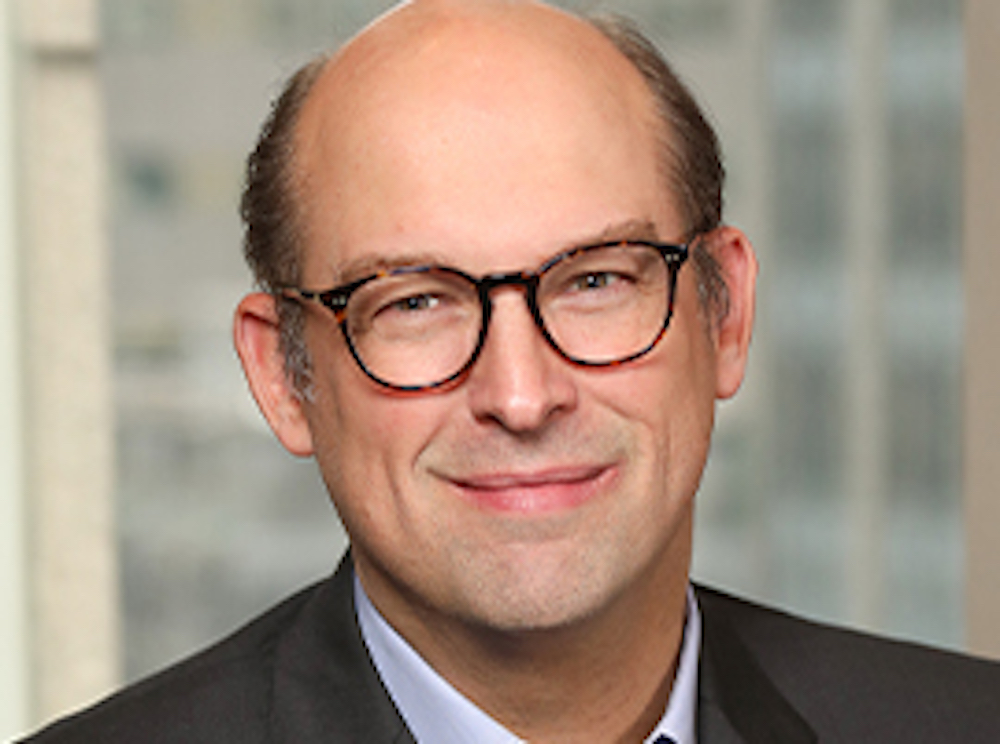 Jeremy Barnum is proof that Wall Street success is a destination with many paths. A chemistry major at Harvard, he defies the stereotype that all top investors are brash, aggressive, and obsessed with power. In 2021, after being tapped for the CFO role at JPMorgan Chase, sources close to Barnum described him as scholarly and thoughtful – the type of man who could teach Ivy Leaguers in elbow-patched tweed jackets just as easily as he presents JPMorgan's newest strategies in well-tailored suits.

Under his large umbrella of responsibilities, Barnum is entrusted to manage the teams working in Global Finance and Business Management, the Chief Administrative Office, the Treasury/Chief Investment Office, Control Management, Business Resiliency, and Corporate Strategy. He is also a member of the operating committee. But this doesn't keep him from getting excited about all facets of the business. According to one JPMorgan executive, Al Moffitt, "In the same morning that [Barnum] has substantive conversations with the C-suite, he was presenting on Excel spreadsheet tips and tricks."

Since joining the firm in 1994, Barnum has been an influential force, largely working behind the scenes. After five years of serving on desks that handled foreign exchange options and emerging markets derivatives, in 1999 Barnum landed on the credit derivatives team, where he could put his talents for math and structuring to good use.

However, his career hit a snag in 2004 after he was dismissed by JPMorgan, following some in-house snafus in fixed income. Taking it on the chin, however, he sent his co-workers a farewell e-mail that took a parting shot at his own boss. In the email, he sardonically recommended his co-workers closely study the career of Lavrentiy Beria, Josef Stalin's henchman.

Bridge-burning emails aside, it didn't take long for Barnum to find another employer. He was quickly snapped up by BlueMountain Capital, which named him head of its London office in 2005. However, it wasn't long before they both decided on a "mutually agreed" exit.

In a shocking turnaround, Barnum was lured back to JPMorgan in 2007. His star rose especially in 2008, after JPMorgan bought Bear Stearns, and the bank needed people who understood the risks it was absorbing. Over the years, Barnum has become indispensible to his bosses, holding a number of leadership roles. This includes leading its global research division, and serving as the CFO of two business units. Among his achievements, Barnum helped clean up one of his boss’s biggest headaches, the so-called London Whale trading scandal, which threatened to devour Wall Street legend Jamie Dimon, the same man he’d once compared to a homicidal thug.