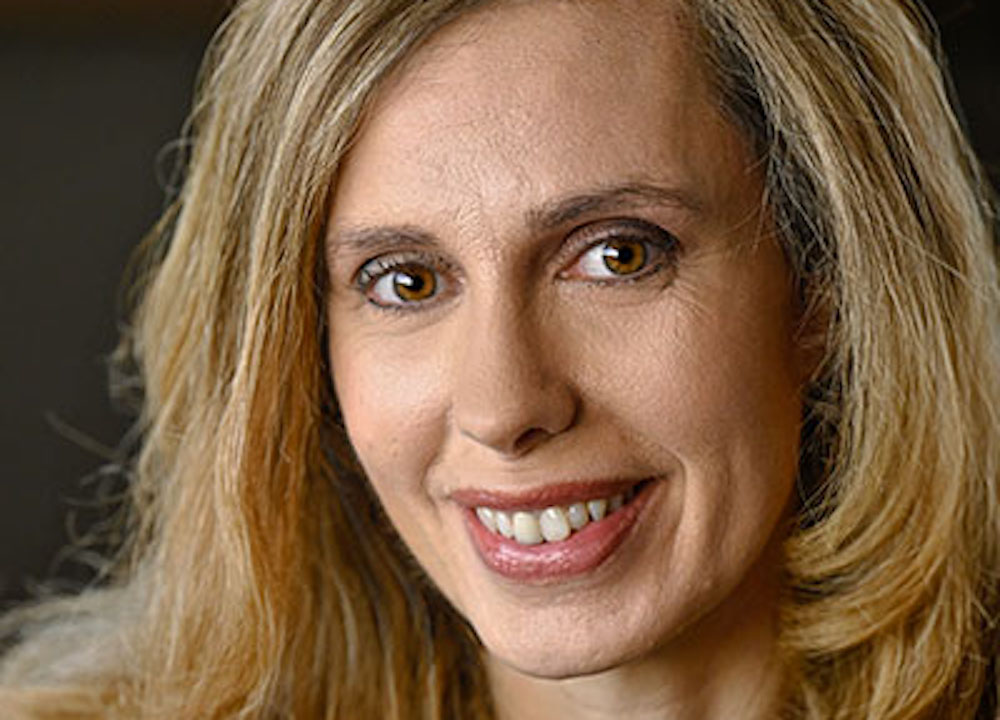 When it comes to talking about the top Chief Information Officers (CIOs) in the world, Susan Doniz has earned her spot at the table. Since May 2020, she's served as CIO for Boeing, one of the largest global aerospace manufacturers, and the third-largest defense contractor in the world based on 2020 revenue.

The timing of Doniz's arrival at Boeing was characterized by extreme turbulence caused by COVID-19. However, the industry-wide troubles also laid the runway for Doniz to make important changes as the company undergoes major digital transformations for the future. Under Doniz's leadership, Boeing has shifted to outsourcing the management of a majority of the company's computing infrastructure, thus freeing up its tech staff to focus on more growth-oriented initiatives. These days, Boeing is also much better at extracting value from data. For instance, its new tech allows the company to predict when its fleet of 787 planes will need maintenance.

In addition to her ongoing CIO duties, the executive supports the growth of Boeing's business through IT- and analytics-related revenue generating programs. Based in Chicago, she reports to Boeing CEO David Calhoun and serves on the company's Executive Council.

A seasoned veteran, Doniz has nearly 3 decades' worth of global technology leadership experience, including strategic roles at some of the most recognizable companies in the world. Before joining Boeing, she was the Group CIO of Qantas Airways, where she focused on expanding the airline’s digital ecosystem and adopted new technology. During a 17-year career at Procter & Gamble, she led a transformational program to digitize the company's decision making and transparency, which was consequently covered in the Harvard Business Review. She also held a variety of leadership roles with SAP and Aimia.

An honors graduate of the University of Toronto with a degree in engineering, Doniz speaks three languages. She also knew her way around the inside of an airplane before joining Boeing, as she's lived and worked in Australia, Canada, Spain, the U.S., and most of the countries in Latin America. Doniz has been a champion of a variety of diversity networks for women in the STEM fields, as well as for Hispanics in business leadership. In 2012, she was named a national diversity champion in Canada.